These songs by the singer, Jennifer Lopez are unforgettable. Check them out! 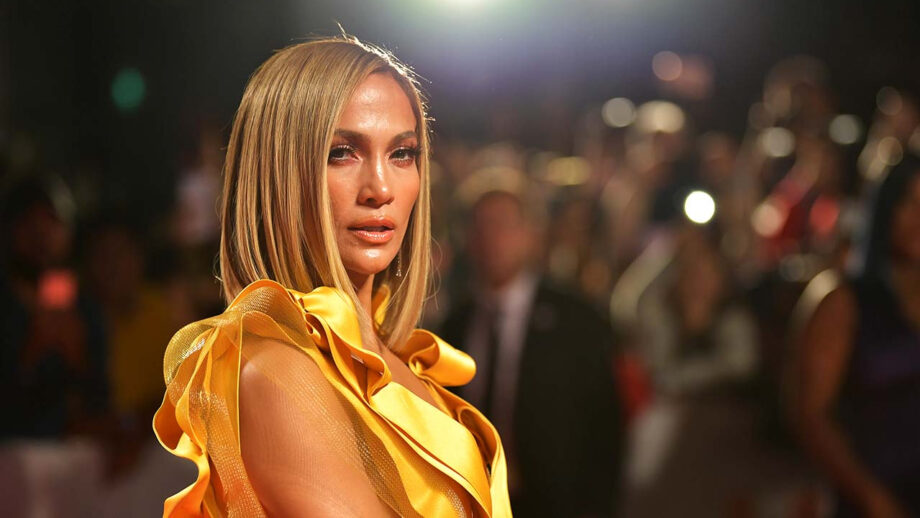 Her songs are still been heard by many people all over the world.

Check some of her popular songs that are never going to fade away.