Music is something that has to be felt from heart and so tell us who was your favorite Bollywood singer who made you 'feel' listening to his voice - Kishore Kumar or Mukesh? Kishore Kumar had it in him to make you laugh until your stomach hurts or make you cry. He was all mood and comedy. Despite being an unschooled singer, he was amazingly skilled in singing.

Mukesh was also called as the man with a golden voice. He was one of the finest in the music industry. Mostly he gave his voice to Raj Kapoor. He had a distinctive style of singing. Jeena Yahaan Marna Yahaan and Kehta Hai Joker were his two most acclaimed and popular songs from the movie Mera Naam Joker. Whatever he sang, it was with his whole heart making the song a masterpiece and one of it’s kind. He was an amazing singer.

Who do you think is the best Bollywood singer of the Golden era? Kishore Kumar or Mukesh. 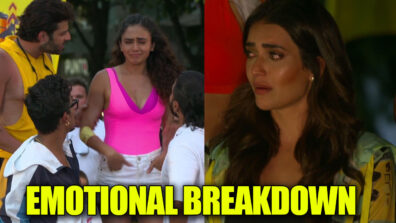