You cannot call yourself a music junkie if you haven’t heard any of Lata Mangeshkar’s songs who has been one of the most contributing legends in the industry. 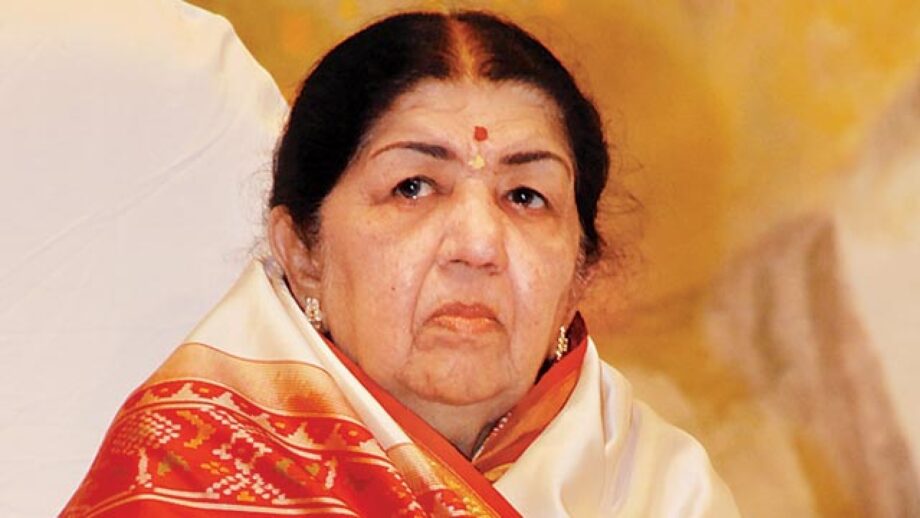 Trademark white saree draped casually, hair plaited into two and that melodious voice all combined to make her a star she is. Also called the Nightingale and Queen of Melody, Lata Mangeshkar’s journey was full of ups and downs. However, the splendid and unique gift of her voice made it a journey worth living. Started at the age of 13, she came a long way. Holder of Guinness world record for recording more than 35 thousand songs over the course of her career, that too not just Hindi but also in other regional languages. Well, she is someone to be remembered by generations to come.

A God-gifted voice led Lata Mangeshkar to become the most successful and celebrated female playback singer from the 1940s till the 1980s. Starting from Vaijayantimala till Preity Zinta, you name it and she has her lent her voice to all leading ladies of Bollywood. She did playback singing for celebrated music directors like Sachin Dev Burman, Salil Chowdhury, Madan Mohan, Kalyanji-Anandji, Khayyam and many others.

During the 1950s, Lata Mangeshkar worked in hit films like Baiju Bawra (1952), Mother India (1957), Devdas (1955), Chori Chori (1956) and Madhumati (1958). She collaborated with noted male playback singers like Mohammed Rafi, Kishore Kumar, Mukesh, Hemant Kumar, Mahendra Kapoor and Manna Dey in many projects. She became the queen of the playback industry.

Isn’t she a true inspirational masterpiece? For more updates keep tuned to IWMBuzz.com 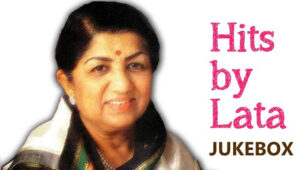 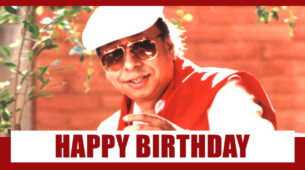 5 Lata Mangeshkar's Songs That Will Put You To Sleep 7 Lata Mangeshkar's Songs To Feel That You're In Love Lata Mangeshkar's Songs For Your Next Road Trip Post Quarantine!