Mohammed Rafi and his heavenly works were always the talks of the town as he was one of the best singers in the music industry. A voice that would have never got out of trend and still numerous of his hit tracks have been renamed.

From singing qawwalis, bhajans, sad, romantic and other incredible songs, Mohammed Rafi did capture hearts not just by singing in Hindi but in numerous languages, he was a multilingual singer.

A voice to have sung for many actors for decades together. And Mohammed Rafi was the best who could perfectly sync with the actor’s moves. Here are some of the bests he gave for Shammi Kapoor. 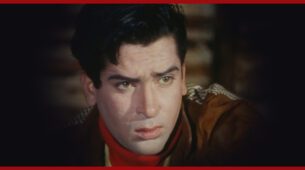