Who do you think is the chart-topper for the year 2020? Neha Kakkar or Arijit Singh 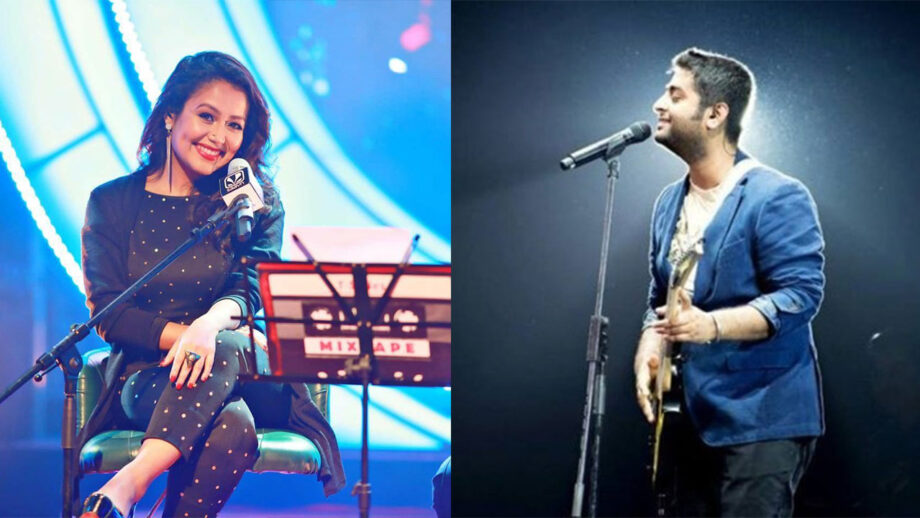 Neha Kakkar is known for her dhamaka voice. She was four when she started performing at religious events and then participated in a reality show to which decades later, she came back as a judge. Starting from Second Hand Jawani to many others, Neha Kakkar has gained immense popularity amongst the masses for her uptempo voice.
This year, 2020, she had a blasting start with numerous hit tracks. Many of her songs reached more than a hundred million views on YouTube. A few of her records are Garmi, Moscow Mashuka, Lamborghini, Jinke Liye, and a few more.

When we talk about romantic songs, there is only one name that leaves our lips, and that is of Arijit Singh. He has currently been ruling the charts, and his voice has no competition. He is the best we have got. Starting from Fame Gurukul to where he stands today, he surely has won all our hearts in the hearts of masses.
2020 has been an excellent year for Arijit Singh. He has given us some of the best greatest hits. These are the best hard to miss topping tracks by him: Dua Karo, Pachtagoe, Dariyaganj, Kasam, Khulke Jeene Ka, and more.

Who do you think is already rocking the year 2020 with their amazing hits? Arijit Singh or Neha Kakkar. Vote Now.

Also Read: Atif Aslam vs Arijit Singh: Who Is Your Favorite?