Neha Kakkar or Neeti Mohan, who has given one of the most memorable playlists of all time? Neha Kakkar started her career from the second season of Indian Idol, and today is one of the most notable and bankable stars of the music industry. Netizens love her reprise versions of old tracks as she adds a new twist to the old songs and keeps them alive with contemporary music. She has sung some of the most mesmerizing songs. Her first Bollywood debut was for the film Meerabai Not Out, but Second Hand Jawani and Sunny Sunny made her famous.

Some of the best songs from Neha Kakkar’s playlist include Kar Gayi Chull, Humne Pee Rakhi Hai, Cheez Badi, Badri Ki Dulhaniya, and many others. Neha Kakkar is a promising star.

Neeti Mohan is known majorly for her Hindi songs, but she has also significantly impacted other languages like Tamil, Telugu, English, Marathi, and more. She is an unbelievable singer, and her songs are utterly beautiful and have balanced emotions. She won a show Popstars, a Channel V’s reality show. She gained her first media attention after Ishq Wala Love that also won her an award. Later, she was also nominated for Jiya Re from Jab Tak Hai Jaan.

Sau Asmaan, Mohabbat Buri Bimari, Sylvia, Senti Wali Mental, Saware, and more are great songs by Neeti Mohan. She also has sung and voiced the dubbed Disney film Tangled: Before Ever After. She is also quite popular for her reprised version of Keh Doon Tume from the 1975 film Deewaar.

Who, according to you, is the most immeasurable singer and has the most fantastic playlist? Neha Kakkar or Neeti Mohan. Vote Now

Also Read: [IN PHOTO]: Neha Kakkar stuns in latest picture, asks fans to love or like 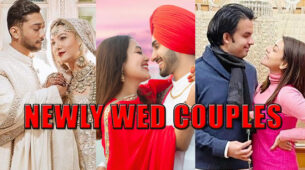 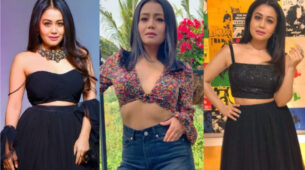 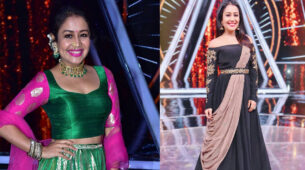