The K-Pop band group, BTS has been recognized as the most successful South-Korean boy band group ever. They are also known as Bangtan Boys. It is a seven-member group- RM, Jungkook, J-Hope, Jin, Suga, V, Jimin. All of the boys are talented and skilled performers.

They have now emerged globally and achieved great heights in their career. They were originally a hip-hop group, but their musical style has evolved through the years and has a range of genres. The lyrics are often focusing on social and personal commentary. The boys have now performed on several world tours.

The BTS group have marked their presence at an International platform. The dancing skills are always on point. Here are some hottest swag caught on camera.

Must read: When BTS Members Enjoy Singing And Dancing Madly In Private Room 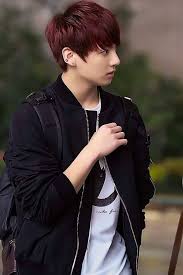 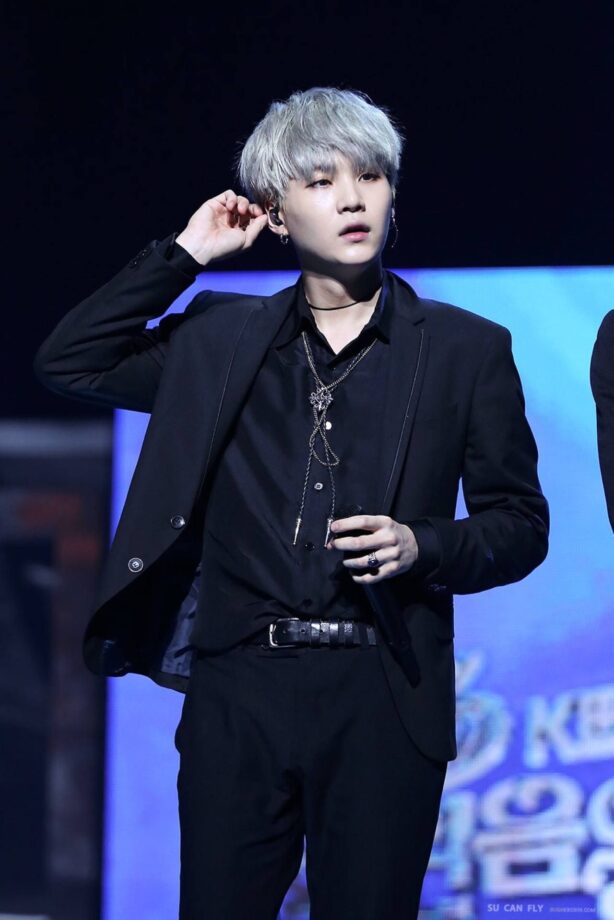 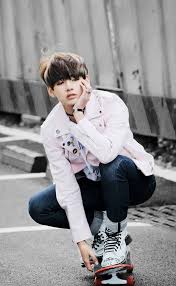 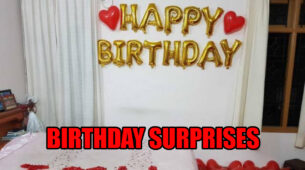 Need Tips For Your Spouse's Birthday Surprise? Get Some Here