Shreya Ghoshal with her melodious voice has captured us in the magical grasp leaving us in a daze. She was inspiring to be a singer since the age of 6 and was at the age of 12 seen by Sanjay Leela Bhansali when she participated in and won the show Sa Re Ga Ma Pa. She made her debut in Sanjay Leela Bhansali movie Devdas 2002 for which she was awarded 3 titles for her songs Beri Piya, Dola Re and Silsila Ye Chahat ka, Chalak Chalak More Piya.

Fun fact: The song Beri Piya was actually a rehearsal which was later finalized as the song that we listen to today. This young lady became more popular not just in India but all over the world and also has a day celebrated as Shreya Ghoshal day in USA Ohio. She is the first Indian singer to have her statue made in the Madame Tussauds Wax museum in the United Kingdom.

Shreya has won not only national awards but also many state awards from Kerala and Tamil Nadu. Has been picked as the best singer of the generation. A well-known vocalist is truly a boon to India.

Here are few bests of Shreya and these blissful vocals that will leave you enchanted.

Don’t you all agree that the voice of Shreya Ghoshal is true to leave us all in her spells? Let us know down below and for more stay tuned to IWMBuzz.com 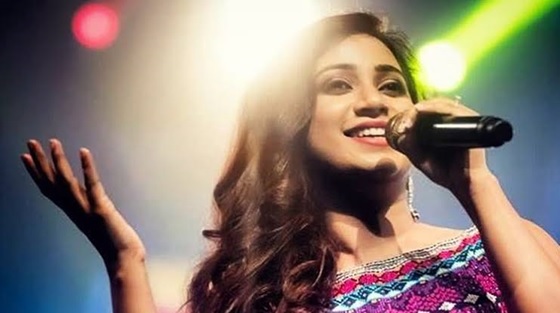 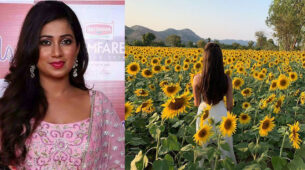 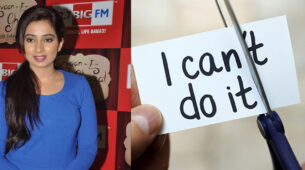