Who would you choose as your inspiration whenever buying a lehenga? Neha Kakkar is not just known for her fab voice, but she has also been a major fashion inspiration for many. From designer sarees to lehenga as well as indo-western outfits, she has rocked in all the looks. Whenever choosing an outfit, it is a huge task because you are inspiring millions of your fans. 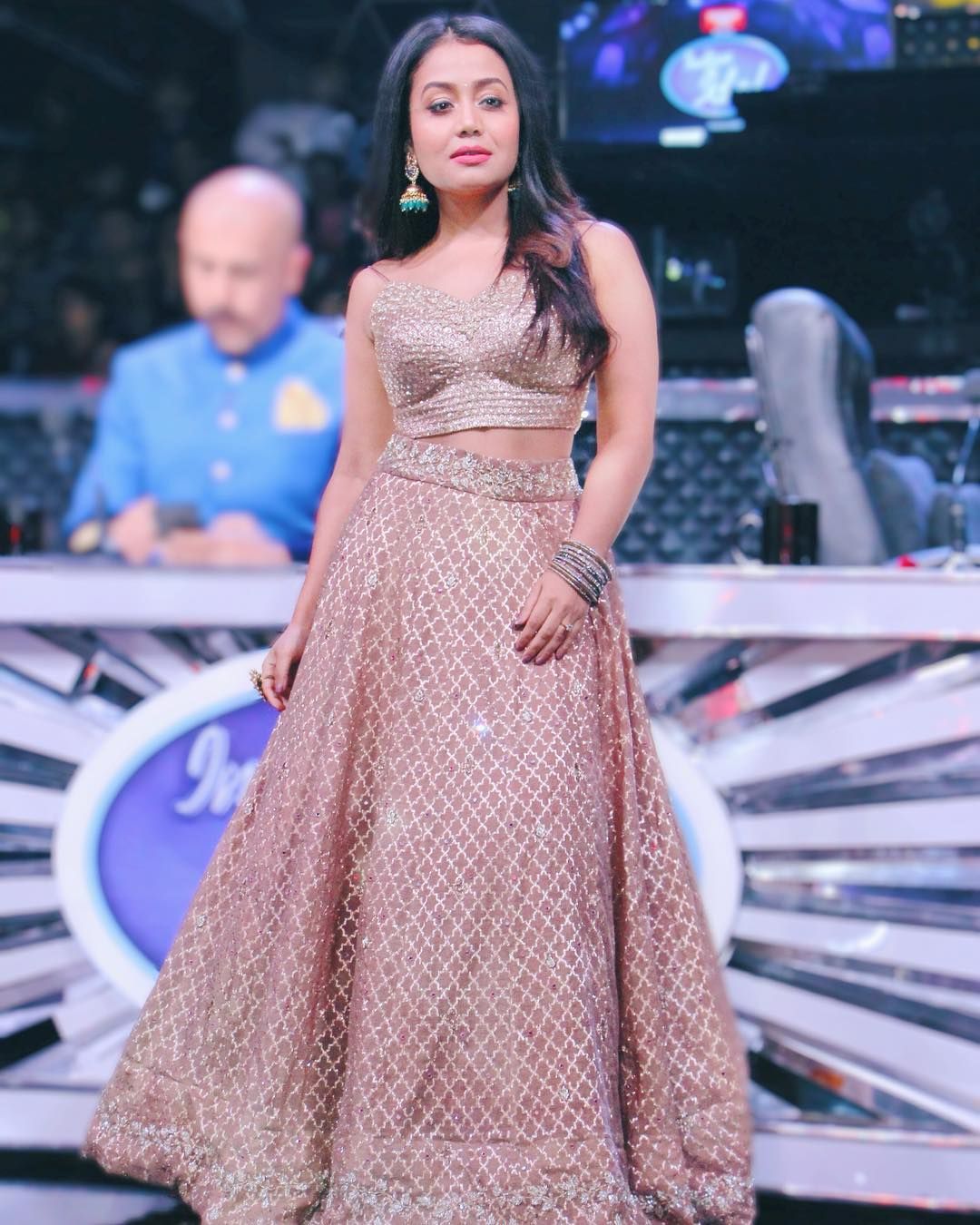 There is always a fierce competition between the celebs to wear something outstanding to make themselves stand out yet not make some bizarre fashion fools instantly catching the eye of memes. Shreya Ghoshal has always been in the eye, not for her sheer talent but also beauty and fashion. She has always been in the right outfit that surely left a considerable mark.

Shreya Ghoshal and lehenga just match. She has worn several trendy lehengas, leaving a considerable mark. She has always sent her fans in a frenzy. Here are some great looks that were highly impressive. Choose your favorite between Neha Kakkar and Shreya Ghoshal, who has been your lehenga inspiration. Vote Now.