The success of Momina Mustehsan 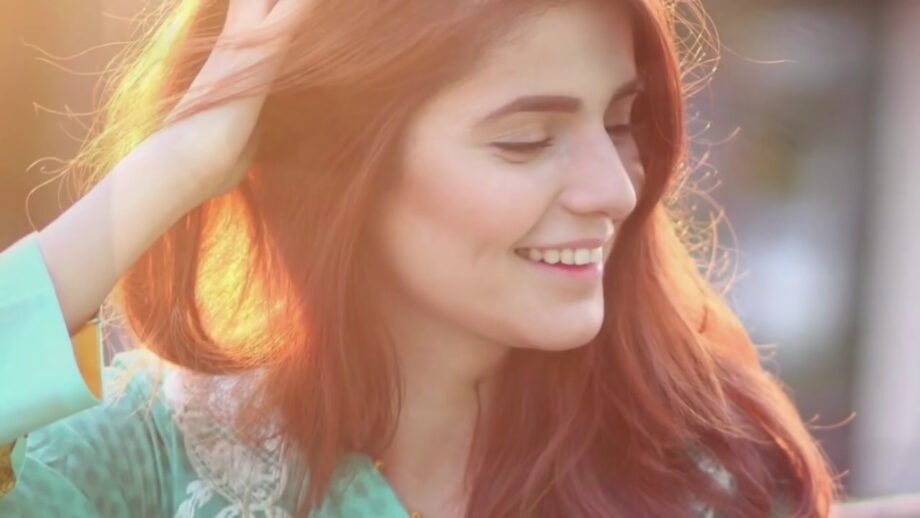 A Pakistani singer-songwriter, musician and social activist, Momina Mustehsan is one of the best voices of Pakistan. She is New York-based, moved to the USA for her further schooling. She grabbed the spotlight by singing Pee Jaun, a Farhan Saeed single. And was also featured in Forbes 39 Under 30 Asia list.

She entered Bollywood singing for the film Ek Villain. And in 2016 performed Afreen Afreen with Rahat Fateh Ali Khan at season 9 of the coke studio and received a great rating for her performance. And the song got over 100 million views in a short time making her an overnight sensation.

She is not only a singer but also a social activist. She promotes numerous social causes like education and mental health. She has mostly outspoken on issues like the role of women in Pakistan and is a Feminist. Also, a member of UN Women in Pakistan, Momina doesn’t want to be a mainstream singer but she enjoys making music in her leisure time. She has not only a beautiful voice but is an actual beauty and a kind-hearted soul.

For more stay updated on IWMBuzz.com 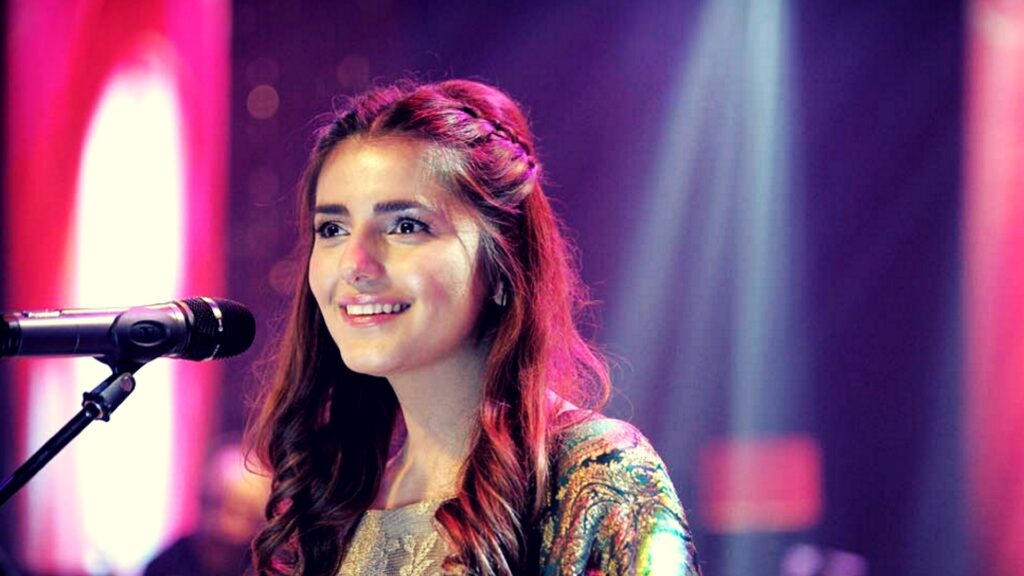