Best of Sunidhi Chauhan to get everyone dancing on the floor 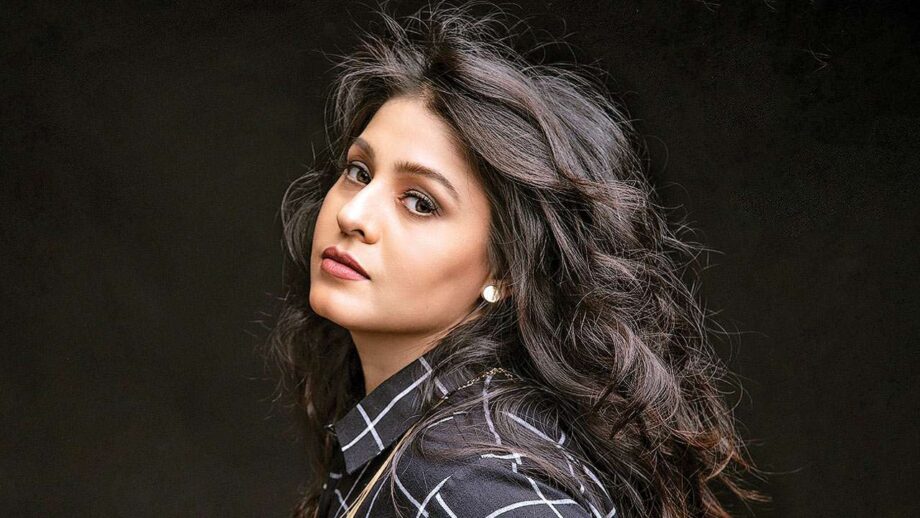 The one voice that has completely disappeared from the music industry, and we are hoping for a smashing comeback is Sunidhi Chauhan. We are genuinely waiting and hoping for some of the greatest voices that have completed disappeared to come back and rule the industry taking it by storm as they did a few years back. From singers like Shaan, KK, Sonu Nigam, and many others, one of the most anticipated ones is Sunidhi Chauhan.

If there has to be one artist named after the previous Kohinoor gem, then that would be Sunidhi Chauhan. She has sung some hits and high numbers. Romantic, sad, dance, Punjabi, and many more, she has had her share to the same. A voice to have worked for several composers and films surely is the best.

If you are in a mood to get some moves and let yourself loose, then these are the top hits by Sunidhi Chauhan that will get you on the dancefloor.

Sunidhi Chauhan is the melody queen, and if we have missed your favorite choice of her rendition, let us know in the comments below. 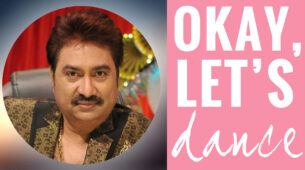 Ariana Grande's 7 Songs To Get Your Guests Into The Dance Floor; Watch 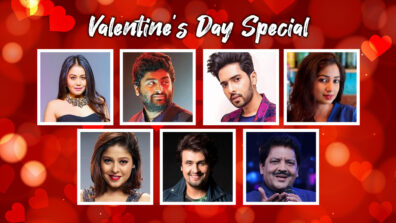 Shake-a-leg on these dance numbers by Sunidhi Chauhan