Check out these live performances by none other than, Taylor Swift that you can watch during these lockdown days! 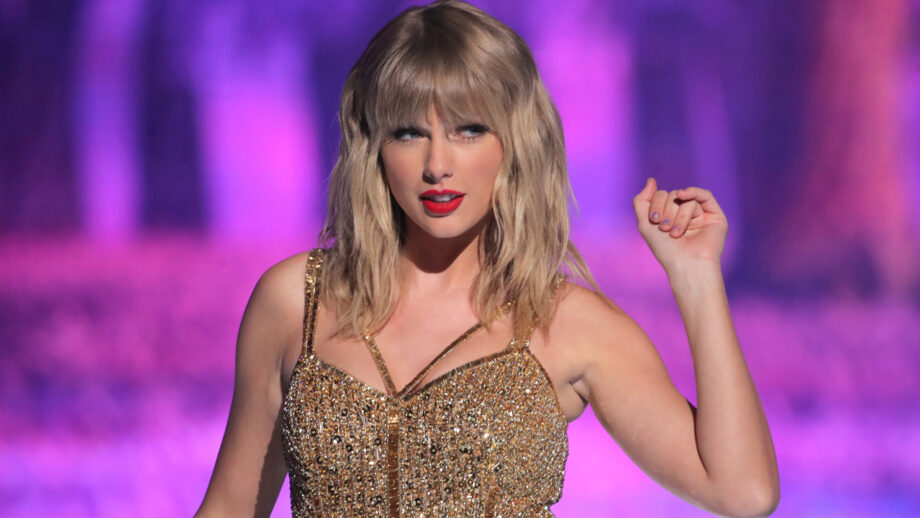 The American country and pop singer, Taylor Swift has won the hearts of many with her voice. The ten-time Grammy Award winner has ruled the industry with her hit songs, from You Belong to Me (2008) to The Man (2020). Swift has performed in over five concert tours, 21 music festivals, and more than 186 live events.

Her first-ever concert tour was Fearless Tour (2009). Then again in 2011, she started her Speak Now World Tour, which became the fourth tour concert in Pollstar’s annual “Top 25 Worldwide Tours” with 100 shows. Her one after another concert tours broke the records of the previous one. Swift gradually became one of the best music selling artists of Hollywood.

The singer has also been singing in many award shows and opening ceremonies. Recently in 2019, she was seen in the American Music Awards. She has performed live in New York City more than a couple of times.

These live performances by Taylor Swift will make your quarantine days at home worth it.