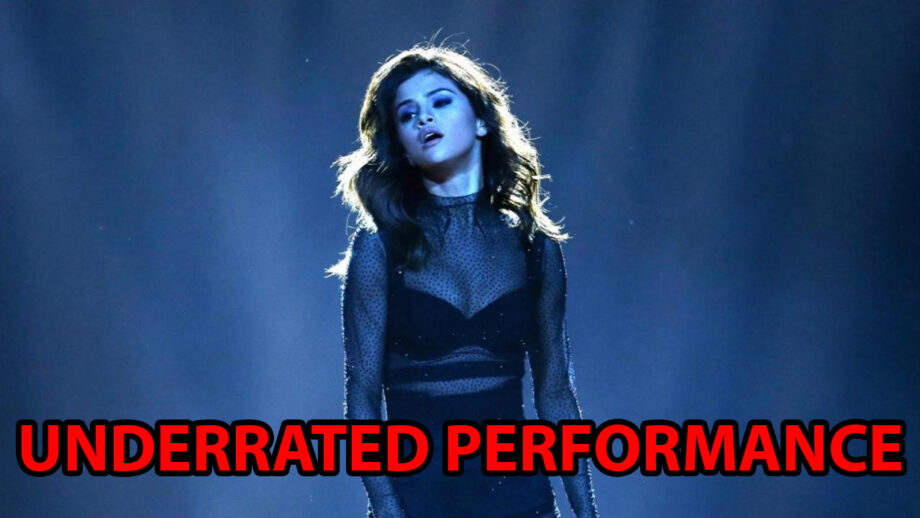 Selena Gomez is a popular singer and favourite of all teenagers. For many, she is also a celebrity crush. Selena has established herself as one of the major players in pop music.

While building a career as a Disney Channel darling on “Wizards of Waverly Place,” the young star began to turn her way towards the music industry in 2009 with her band Selena Gomez & the Scene.

In 2017, it was reported by Billboard that Selena Gomez has sold over 7 million albums and 22 million singles worldwide. Gomez was seen in a recurring role on the popular Disney Channel series ‘Hannah Montana’, portraying pop star Mikayla, in the year 2007.

Selena has given many super hit songs like Come & Get It, Good For You, We Don’t Talk Anymore, It Ain’t Me, Taki Taki, and the list goes on.

Also Read: Selena Gomez’s Glow: Here’s How to Get the Perfect Skin 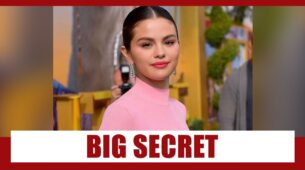