The duo of Kumar Sanu and Alka Yagnik during the 90s was pure gold. Here are a some of their top duets 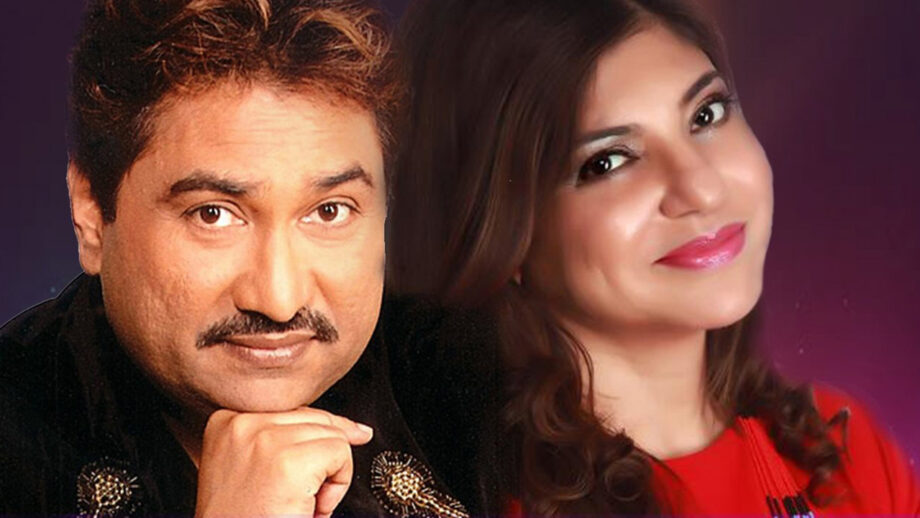 It was the 90s when Alka Yagnik and Kumar Sanu had a complete hold over the industry with their superficial voice.

Their bond was unbreakable and together they were a hit-machine. The 90s were completely dominated by their voice and so they ruled every heart of the 90s kid. Whenever an Alka-Kumar song is being played, it is impossible not to sing along.

And so their era of the 90s could be claimed to be the golden era. Some of their hits as a duo for you to get more add-ons for your playlist and a hit on nostalgic memory are:

Do I need to put in any more songs to make you believe that this pair was incredible?