Check out these amazing Instagram pictures of Selena Gomez that will surely make you jealous of her! 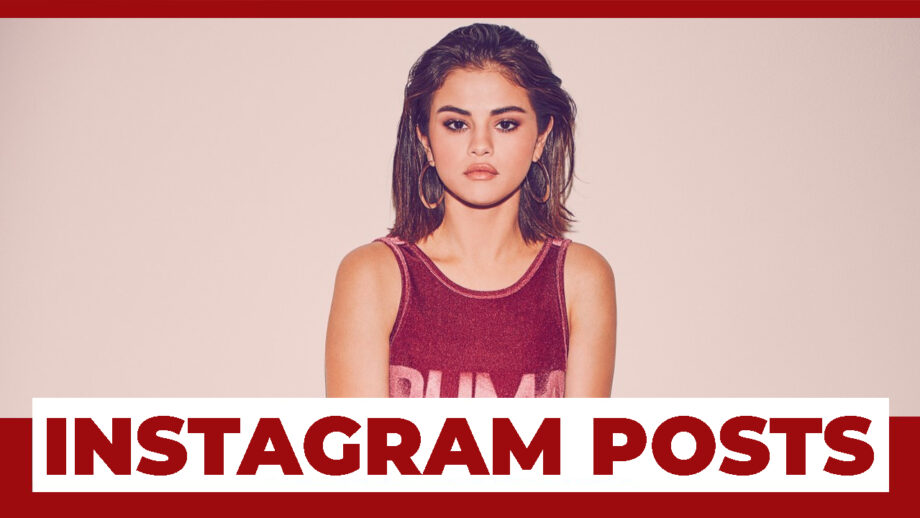 Selena Gomez, the Hollywood singer, actress, and fashion icon has risen to be one of the top influential celebrities in the world. She originally began her profession as an actress and appeared in several TV shows and movies. Selena Gomez made her acting debut in ‘Barney and Friends’ in 2002, later she shifted to her music career in Hollywood. She has given one after another hit, from Stars Dance (2013) to Revival (2015), and then Rare (2020). The star has gained so much love and support from her fans. Selena Gomez is considered to be both a pop and fashion sensation of the industry.

Selena Gomez has also become a social media sensation as well. She is currently having the sixth-highest followed Instagram account, with 185 million followers. The beauty has been spotted posting pictures of her on her Instagram handle and keeping her fans updated there. All the followers have gone crazy with every Instagram post in her profile. Selena Gomez has posted a lot of hot and sexy pictures of her there. Some of them are even going to make you sweat in no time. Many are even going to make you jealous of her Instagram pictures too, with her beauty.

Here we have got some amazing Instagram posts by Selena Gomez from her Instagram handle, that will surely make you jealous. Have a look at them!

Also read: Miley Cyrus, Selena Gomez, and Lady Gaga: Who Is The Most Loved Singer On YouTube?

In the yard, in my @PUMA unity shoes clearly 😊

On the set of boyfriend 🌹

Trying to take a cute/serious pic of me cooking but then felt embarrassed so I’m using the candid where I look so happy but I really feel kinda cheesy. 😏 Anyway, I shared a few lists in my stories of things I’m watching, listening to and reading to keep me positive and help pass the time. Hope it helps you 💖 For music: “If the World Was Ending” – JP Saxe & Julia Michaels “You Say” – Lauren Daigle “Snowchild” – The Weeknd “The Blessing” – Kari Jobe, Cody Carnes & Elevation Worship “The Box” – Roddy Rich For movies: Invisible Man Jennifer’s Body American Hustle Uncut Gems Clueless Sugar and Spice After the Wedding Zodiac Election Flirting with Disaster For shows: The Morning Show Good Girls The Servant SNL (re-runs) The Mind Explained For books: “Becoming” – Michelle Obama “The Undocumented Americans” – Karla Cornejo Villavicencio “Signs” – Laura Lynne Jackson For podcasts: On Purpose with Jay Shetty Wait Wait… Don’t Tell Me A New Earth – Oprah & Eckhart Tolle Get Sleepy For accounts to follow: @tinykitchentm @jessicayellin @selenagomez.doll @chloeiscrazy @nostalgia.video

Vulnerable ain’t easy believe me, but I go there 🖤 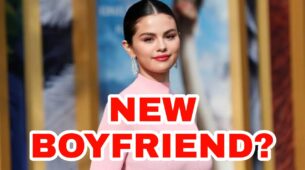 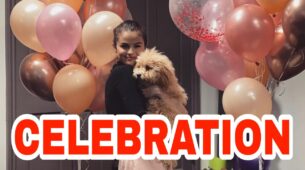 Selena Gomez has a special reason to celebrate with her pet dog, find out what