The total net worth of Atif Aslam will leave you speechless 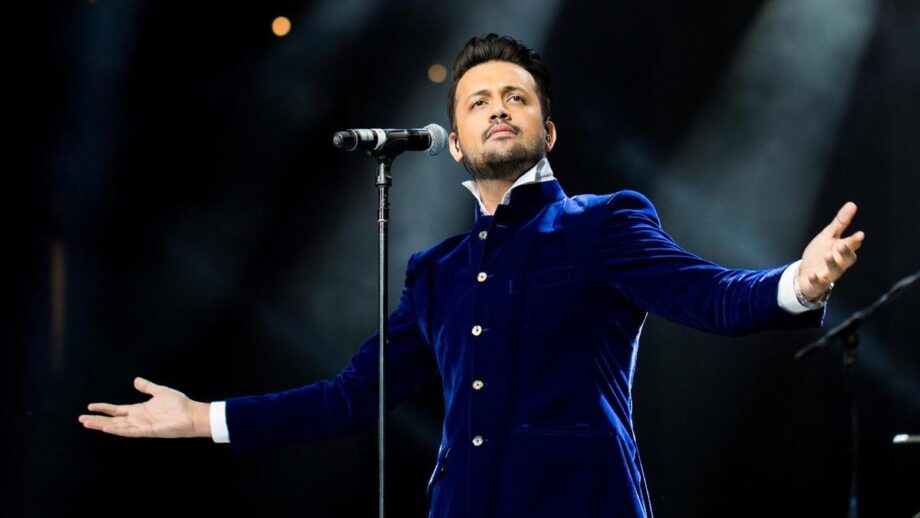 Atif Aslam debuted in the music industry with his first solo that he has sung and made with his pocket money, titled Jal Pari. The song was very successful and, to date, is considered as one of the most iconic tracks by Atif Aslam. He has sung numerous jingles for many films. His romantic voice will make any girl melt and pour their hearts for him.

Atif Aslam is currently part of Coke Studio Pakistan and sings memorable ghazals and Qawwali. He has secured a total net worth of $22 million (as per the media reports).

Also Read: Atif Aslam VS Arijit Singh: Whose Songs With Lyrics Motivates You?