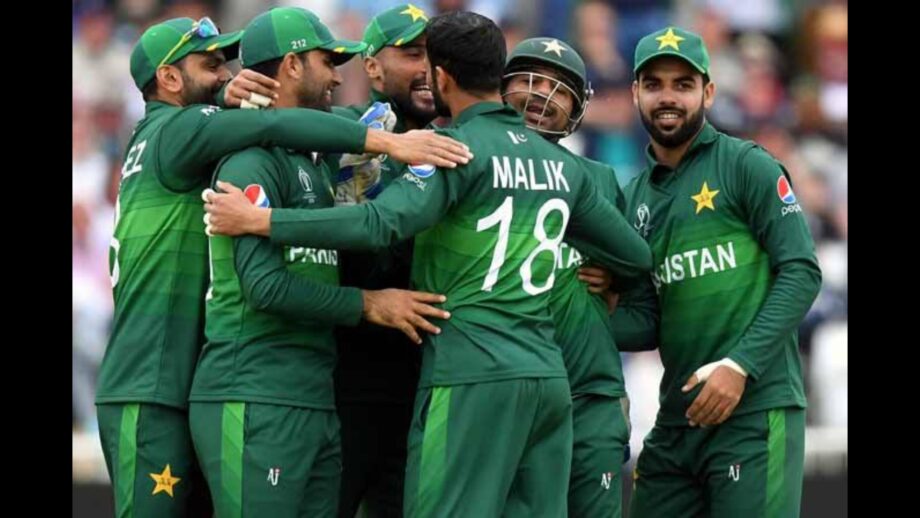 All those who have tested positive have been asked to remain in quarantine at their homes, while the remaining players and support staff members will undergo a second round of testing in Lahore on June 25. 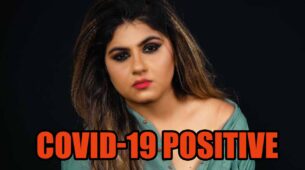 How to ensure wellness of employees in COVID-19 scenario? 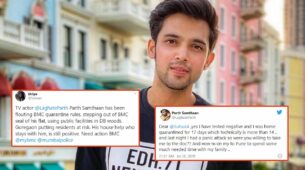