These beard styles by Jasprit Bumrah will definitely make you try them. Check them out! The 26 years old international Indian cricketer, Jasprit Jasbirsingh Bumrah has recently joined the Indian squad. He made his first international debut in 2016 One-Day Internationals (ODIs) against Australia. Even though he is a newbie in the team, he is loved by all the players. Jasprit is a part of the family and made his name well with his fun-loving attitude both on and off fields. The man has played well and became the reason for the teams win, a lot of times. One can’t argue on his right-arm bowling skills.

But apart from his amazing performances on the field, he has also been a fashion enthusiast. The player loves his beard and has tried out quite a lot of styles. The player does like growing full-length beard though. He loves to maintain them with love and care. His beards across the jawline make him look so handsome. Some of his fans are even fond of his beard styles.

Here are some cool beard styles by Jasprit Bumrah that can inspire you to try them out. Take a look! 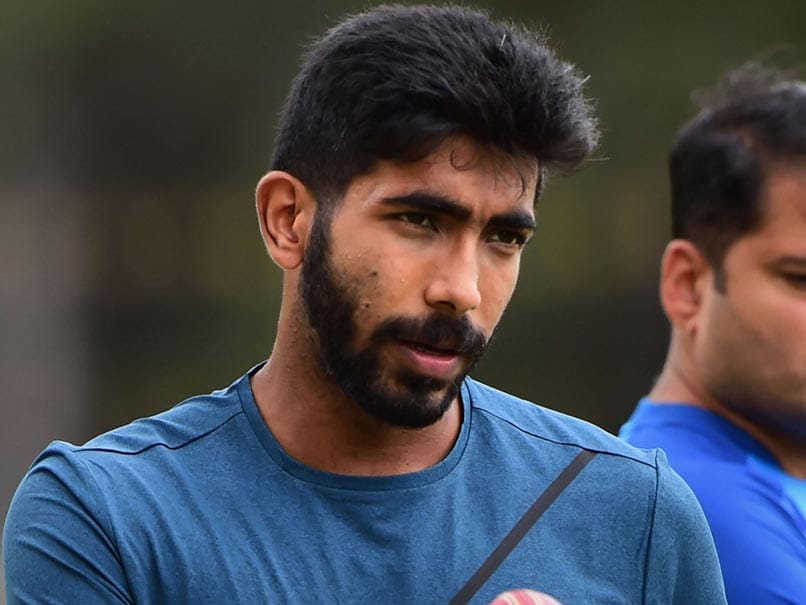 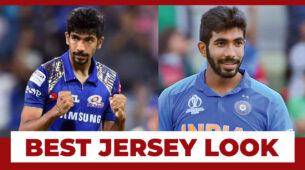