These hairstyles of Lionel Messi are going to inspire you to try them out!

The Argentine footballer, Lionel Messi, is undoubtedly a true legend and is thus known as G.O.A.T (Greatest Of All Time). He has won the hearts of many fans worldwide. The six-time Ballon d’Or champion is fully dedicated and passionate about football. He has also played for the Spanish club, FC Barcelona. But other than scoring hattrick goals in the field, he has also been a fashion inspiration for many.

His style has made everyone adore his style and personality. He has not only made everyone go crazy with his outfit and attire but also with his super cool hairstyle. The player is seen in various hairstyles. Sometimes he has changed his cut and sometimes dyed his hair. His platinum blonde hair color has inspired a lot. Everyone is fond of his signature hairstyle. His short hair comb-over and the spikey cut are really admirable.

Have a look at these hairdos by Lionel Messi! You can try them out too! 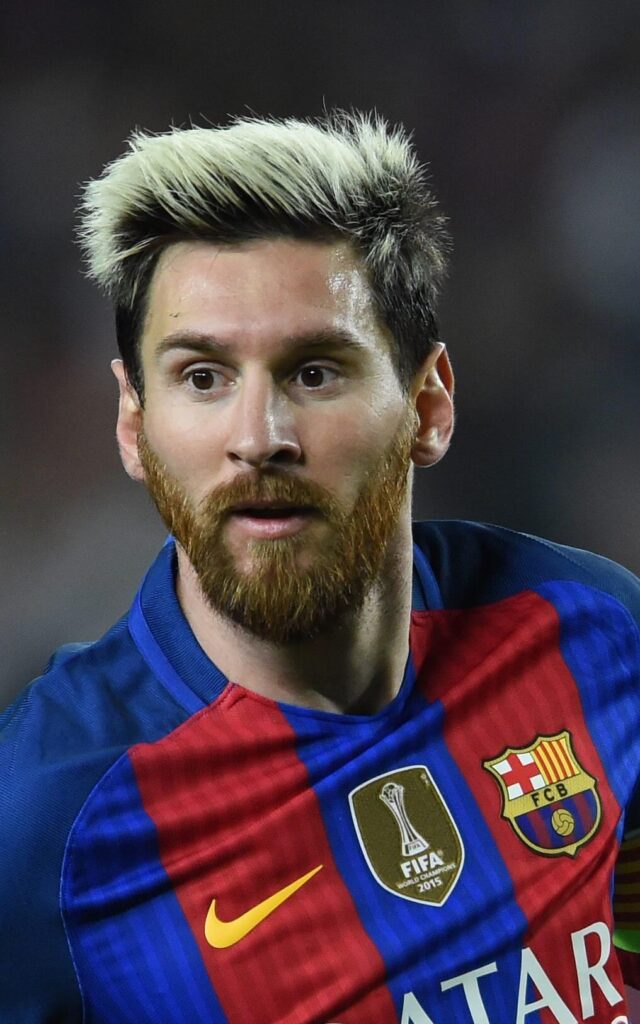