Who is the best among the two Indian women cricketers? Harmanpreet Kaur or Smriti Mandhana? 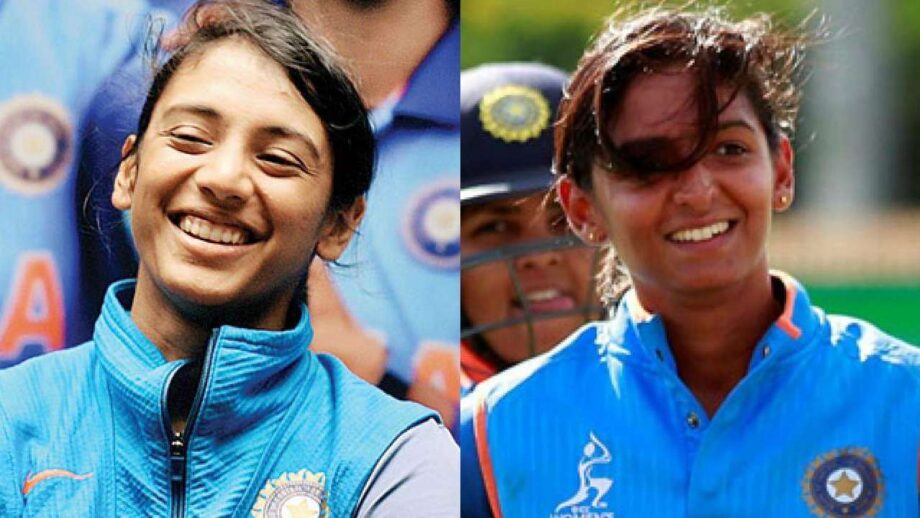 The all-rounder Indian woman cricketer, Harmanpreet Kaur, is a great player. She has a batting average of 34.9 in the One-Day Internationals (ODIs) and 27 in the T20 series. She has also been seen bowling occasionally in the matches. She is regarded as one of the experienced players in the Indian women’s cricket team with the highest individual runs in ODIs. Harmanpreet has mostly been seen batting with her right hand, in the middle order. She is well-known for taking the team ahead with her powerful and mind-blowing knocks.

On the other hand, Smriti Shriniwas Mandhana, another Indian cricketer from the Indian women’s national team, has made everyone stunned with her outstanding strokes. The left-handed batswoman and right arm bowler have made everyone go crazy with her skills on the field. She has a batting average of 43.1 in One Day Internationals (ODIs), 27 in Tests, and 25.2 in the T20 series. The woman cricketer was named as the Best Women’s International Cricketer by the Board of Control for Cricket in India, in 2018.

Both the players are great and best in their own way. Both have been seen striking the ball outside the boundaries several times and making us and their team proud. Who do you think is the best? Let us know in the comment section! Rashmika Mandanna Or Smriti Mandhana: Who Is Your Favourite? 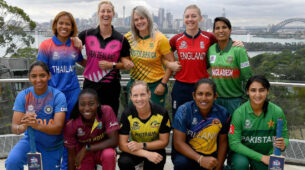 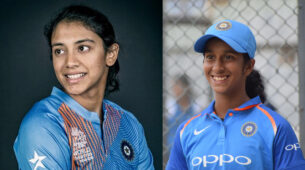