Check out the ‘Runout King’ of international cricket - Inzamam-Ul-Haq! 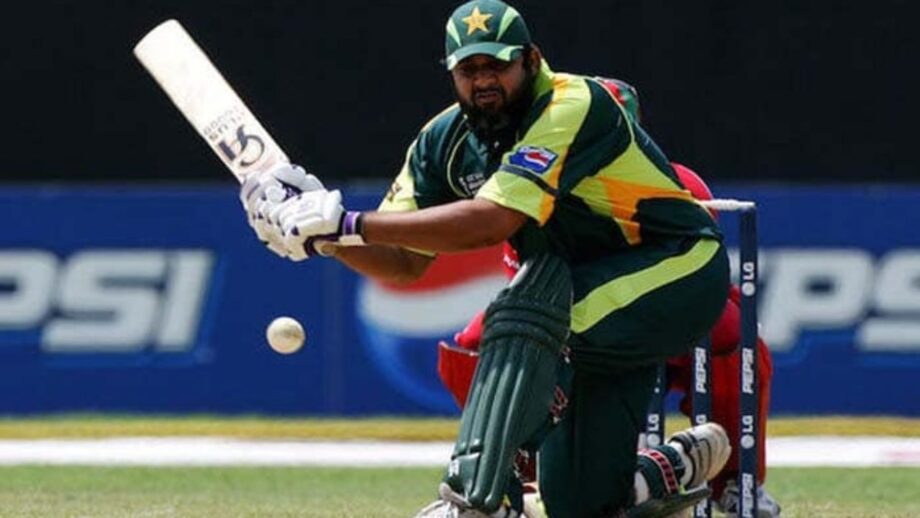 The Pakistani cricket coach, Inzamam-Ul-Haq has formerly served his team as a cricketer too. He was one of the top run-scorers for the team in the One Day Internationals (ODI) and Tests. He was a slow left-arm orthodox batsman, who was able to score a high run rate for the team. Inzamam-Ul-Haq even served the team as its captain between 2003 and 2007. He gained fame after his fabulous performance in the 1992 Cricket World Cup. Inzamam-Ul-Haq was even the third-highest Pakistan run-scorer in the Tests, with 20,000 runs at the international level. He was even known for his taking risks to take runs on the field.

Although Inzamam-Ul-Haq was a great run-scorer for the Pakistani cricket team, he was even known as the ‘Runout King’ by many. The Pakistani batsman has a record of a number of rib-tickling runouts that can blow your mind. He got a total number of 40 run-outs in the ODI matches, and topped the list of players with total ODI run-outs, as per the ESPN Cricinfo reports. He has ranked the second-highest player with the highest run-outs after Marvan Atapattu, the former Sri Lankan player who has got a total of 41 runouts. Inzamam is even considered to be a poor runner between the wickets by many critics and fans.

Thus, Inzamam-Ul-Haq has been claimed as the ‘Runout King’ by many for his poor runout in the history of cricket. He once even said after a post-match interview that he doesn’t understand the rule of runout.