Check out the best fashion moments of the stylish Indian cricketer, KL Rahul! 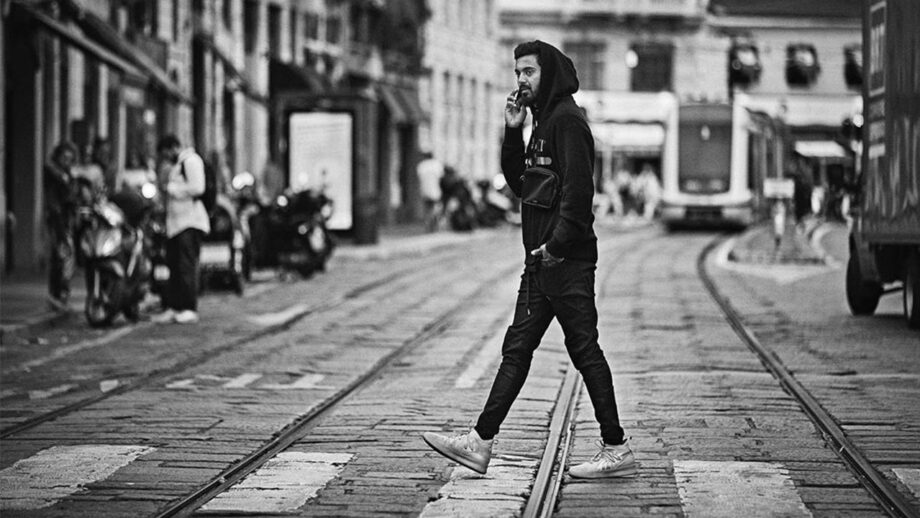 Kannur Lokesh Rahul, the Indian right-handed opening batsman has made several headlines with his outstanding knock. He is regarded as one of the best competent players, present in the Indian squad. The player has got a lot of fame and love from his fans. But other than sticking the balls out of the boundaries, and scoring centuries, he has been a great fashion inspiration too. No doubt, his style is worth admirable and influencing.

KL has inspired many athletes with his hardcore practice and dedication, and also the fashion enthusiasts with his fashion aesthetics. The man has appeared in the best possible outfits and slew it every time. Rahul deserves the tag of an influencer, and you would get the reason if you check out his Instagram feed. Be it workout, diet, or fashion, KL Rahul has mastered all of them.

Be it a comfy casual look, or formal wear, the handsome Indian cricketer has nailed it in all of them. KL Rahul has appeared as a brand ambassador for many fashion companies and promoted them. He has also been seen posing for the fashion brand name Gully and Puma. Rahul is really concerned about his looks and styling, and it can be well seen by his super fashionable looks.

Here are some pictures of his best fashion moments, where he is spotted slaying. These pictures of KL Rahul, are surely going to melt your heart with his hot looks. You don’t believe it, right? Have a look at them! 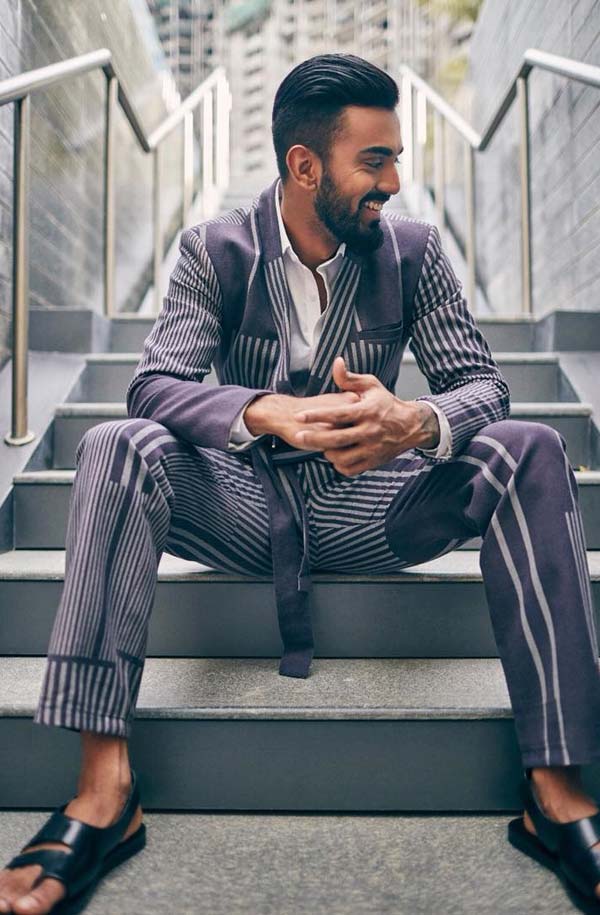 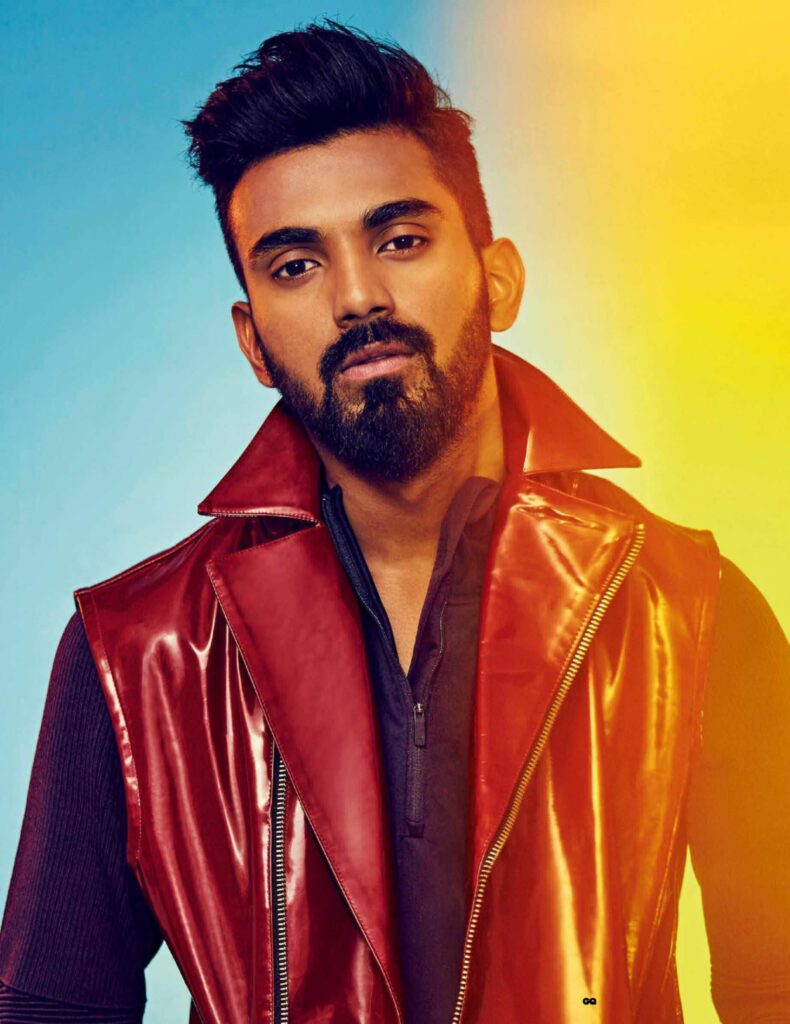