Check out the lifestyle of the Argentinian player!!!

Who doesn’t know Lionel Messi? he is the best player football has ever got in history. Messi has shown wonders to the fans, he is the magician of football and has never disappointed his fans. Messi from the start of his football career got in touch with the Catalan Club “FC Barcelona” and played as a left-winger since then. The player also plays for the national team Argentina where he plays as a striker. Messi has as of now 657 goals for the club and has 71 goals for his national team making a total of 728 goals.

Messi is to date the highest-paid sports player in the world and has become even richer than Ronaldo.

Here are some of Messi’s assets that will make you crazy!! Messi has a private Jet that is worth 12 million dollars and has two bathrooms and seats for 16 passengers. Messi owns a luxurious hotel which is worth 26 million dollars and has 77 bedrooms and costs around 100 euros per night. 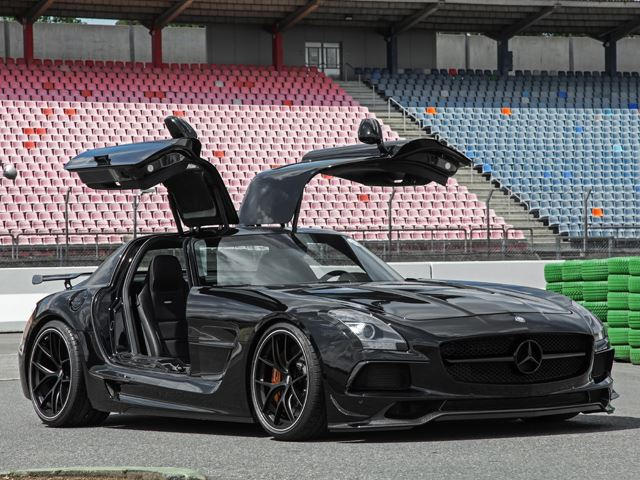 Messi just like Ronaldo is fond of cars and especially sports cars and loves to buy every sports car. He has a Maserati branded 100,000 euros GranTurismo S and has a Ferrari F43 Spider worth 172,000.

So much swag: Tiger Shroff does a Lionel Messi in real life, football lovers impressed with viral video

Cristiano Ronaldo Has A Special Wish Which Includes Lionel Messi In It: Know What

Lionel Messi Or Cristiano Ronaldo: Best Footballer Of The Decade Announced: Know Who?

Did You Know? Lionel Messi Has Married His Childhood Love & Has Never Been In Relationship With Anyone Else: Take A Look At The Sweet Couple