Here we are to take you back to the days when the biggest cricket rivalries Shahid Afridi and Gautam Gambhir experienced the biggest clashes against each other! 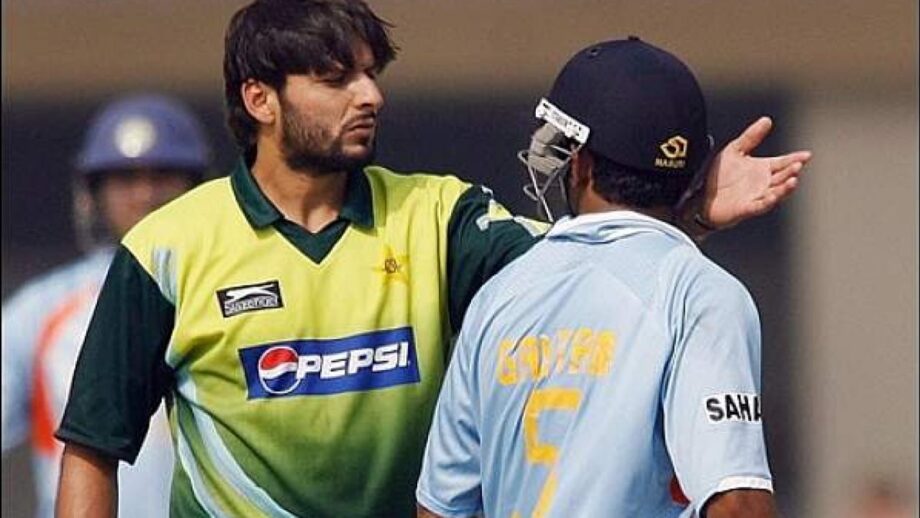 The history of international cricket has witnessed several rivalries on the field. Be it, teams, or players, we all have seen some big clashes between the two rivalries. India and Pakistan, are although neighbors, but they are regarded as not be a friendly one. They are the biggest rivalries of each other in international cricket. In fact, they are even the top strongest cricket teams in the world. Now, shifting to the former players of the team, Shahid Afridi, the Pakistani cricketer and, Gautam Gambhir, the Indian cricketer is the all-time greatest rivalries, be it on-field or in off-field.

Shahid Afridi, who served the Pakistani national cricket team as its captain, is one of the greatest players of all time. He is an aggressive batsman, who was always seen playing in the middle-order on the international field. He was last seen last TwentyT20 International match in 2018, against West Indies, on the international ground. Whereas, Gautam Gambhir, the former Indian cricketer, was regarded as one of the best openers, in his times. He made several records, and also played a great role in India’s 2011 World Cup win. He retired in 2018 from the world of cricket.

The players turned into biggest rivalries in the 2007 One-Day International (ODI) match between India and Pakistan in Kanpur. When Gautam was taking a run during the match, Shahid collided with him on his way. This led to a heated argument, and that’s when it all started. Even, recently, Gambhir was seen claiming the former Pakistani cricketer a ‘liar’, ‘traitor’, and an ‘opportunist’ on last April, through his tweet. He reminded him of the T20 World Cup final episode in 2007, where Gambhir scored 75 runs in 54 balls and, Afridi got knocked out at 0 in a single delivery.

Someone who doesn’t remember his age how will he remember my records!OK @SAfridiOfficial let me remind u one: 2007 T20 WC final, Ind Vs Pak Gambhir 75 off 54 balls Vs Afridi 0 off 1 ball. Most imp: We won the Cup. And yes, I’ve attitude towards liars, traitors & opportunists.

There were many clashes and heated up moments between the players on the field. But, still, their rivalry is seen between the two past players. Revisiting the on-field rivalry between Yuvraj Singh and Andrew Flintoff Best And Memorable Innings By God Of Cricket Sachin Tendulkar 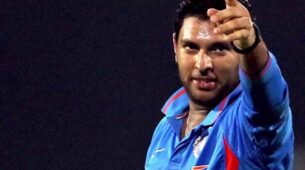