Here are the top cricket fights that will never be forgotten… 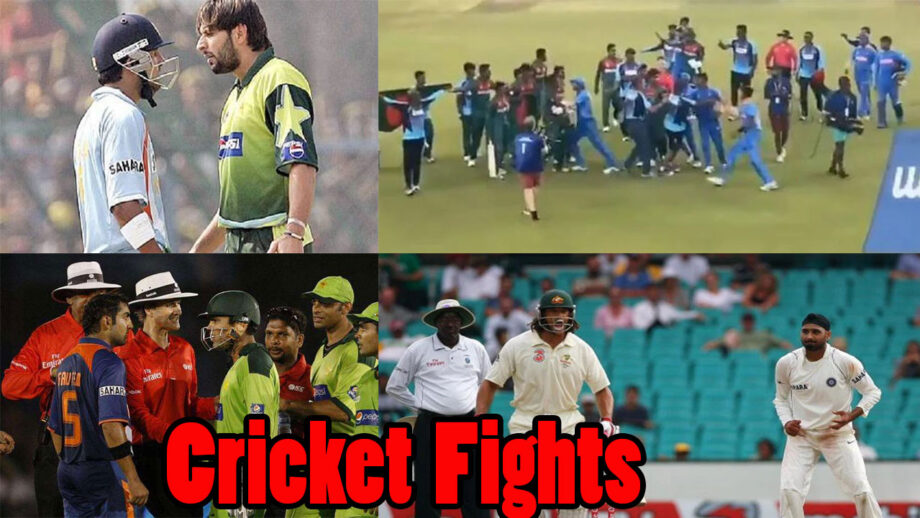 When two teams take the field and engage in a competitive sport, circumstances and testosterone together cause tempers to fray. Emotions often run high, and it leads to altercations which stands against the ‘spirit of cricket’. But the irony is that throughout the history of the ‘gentleman’s game’ there have been various fights on the field which have taken off the sheen from cricket. India U19 & Bangladesh U19 teams: After India lost the U19 World Cup against Bangladesh, a fight broke between the Bangladesh and Indian cricketers. It was an infamous incident in the history of cricket. Gautam Gambhir and Shahid Afridi: It was one of the biggest cricket fights during an India-Pakistan match in 2007. Afridi was bowling to Gambhir and he smashed him for a four and immediately exchanged a few words with him. On the next ball, Gambhir played the ball down the ground and on his way to a single, ran into Afridi. The collision led to an ugly argument and the play only resumed after the intervention of the on-field umpires.

MS Dhoni & Mustafizur Rehman: MS Dhoni seemed to collide with Rehman as he was looking to complete a single. The India team later alleged that the Bangladeshi bowler did so on purpose, having earlier blocked Rohit Sharma from completing a run, in the same match. 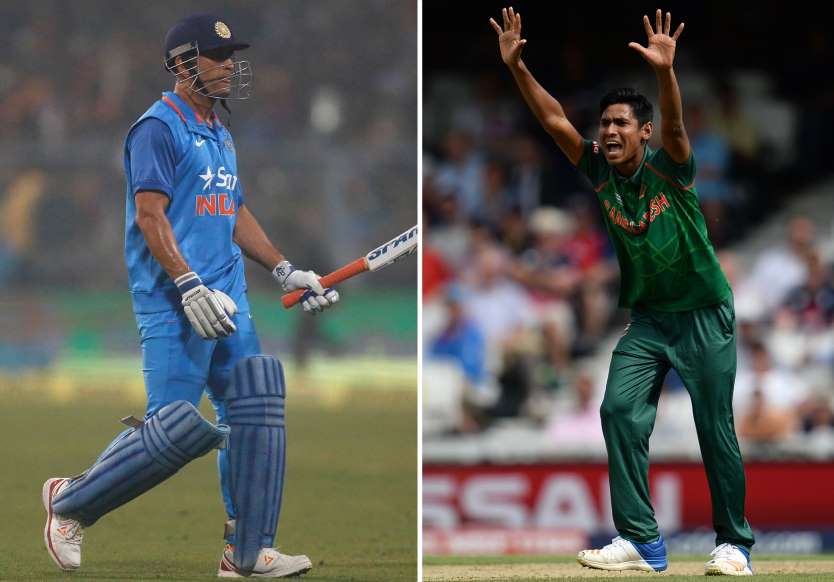 Michale Clarke & James Anderson: James Anderson came out to bat at number ten and was on the receiving end of sledging from George Bailey. The Englishman allegedly threatened Bailey by signalling him with a punch. After this, Australian captain Michael Clarke got involved and he got into a verbal spat with Anderson. Ramnaresh Sarwan & Glenn McGrath: Australia and West Indies faced off in Antigua, and things turned ugly when McGrath hurled some unpleasant comments at Sarwan, who allegedly retorted with some comments on McGrath’s wife. 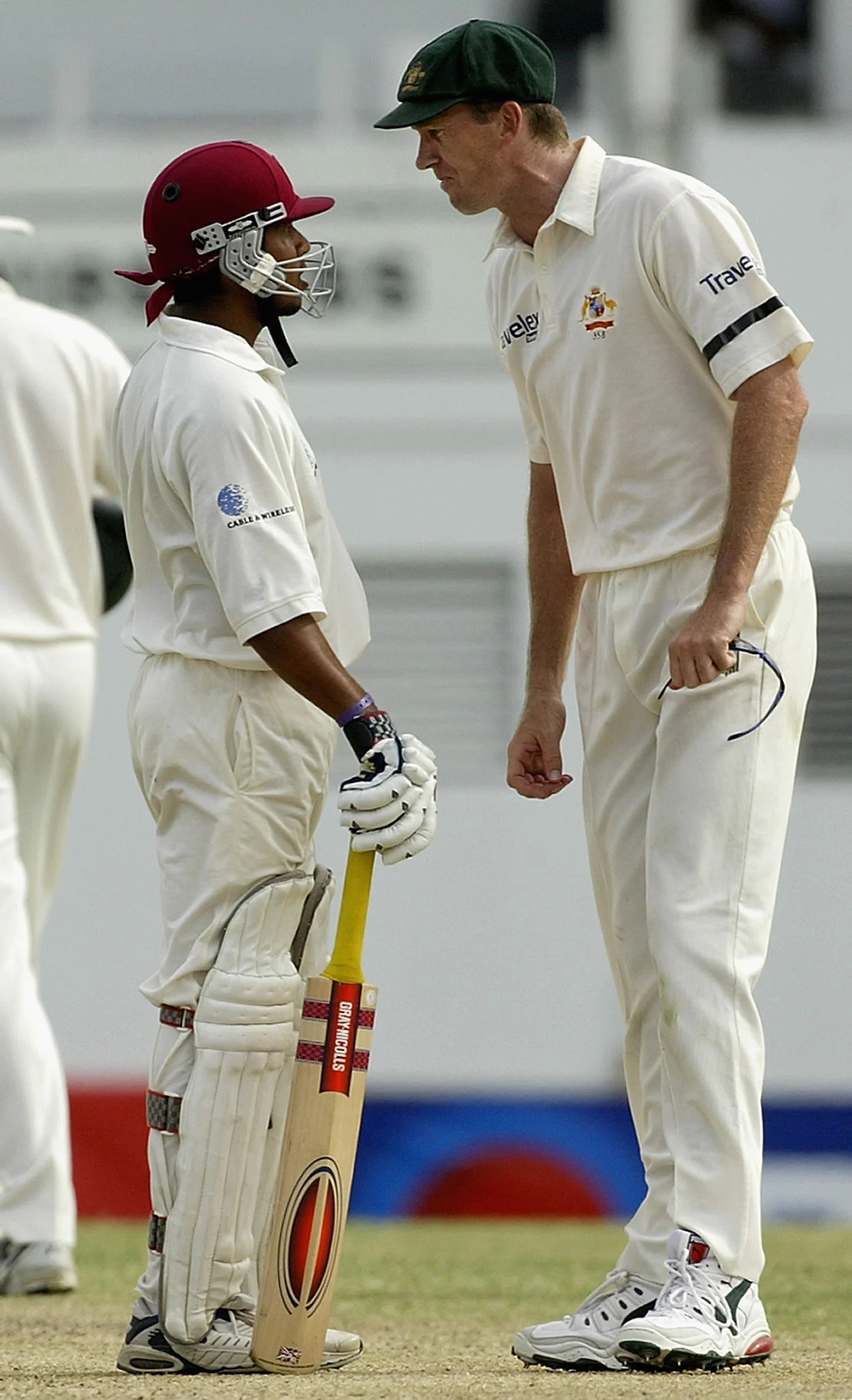 Gautam Gambhir and Kamran Akmal: Pakistani wicket-keeper Kamran Akmal kept on making unsuccessful appeals while Gambhir was batting and Gambhir decided to confront him. The ugly spat broke out during the drinks break. Gambhir charged towards Akmal for his unsporting behaviour. 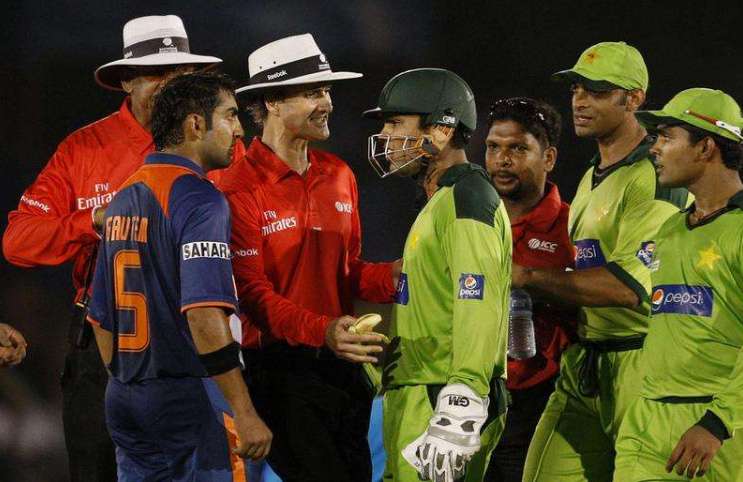 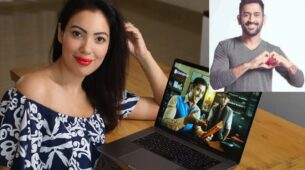 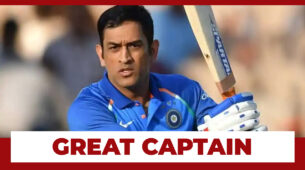