Watch the video and see the adorable fan moments of MS Dhoni! 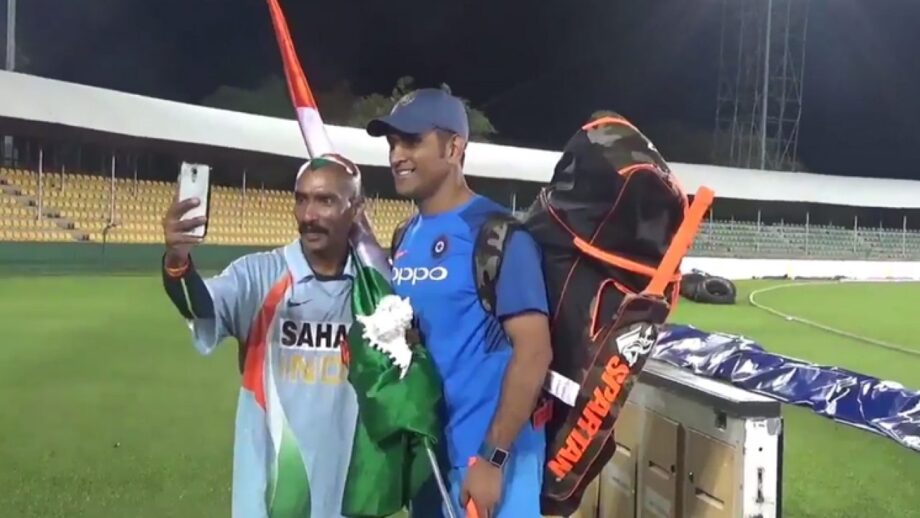 Mahendra Singh Dhoni – the name needs no introduction. He was regarded as one of the best cricketers of all time. He has also served the national Indian cricket squad and made him win several trophies, from 2007 ICC World Twenty20 to the 2011 ICC Cricket World Cup. The team also won the 2010 and 2016 Asia Cups, and the 2013 ICC Champions Trophy, under his captaincy. He was the second Indian captain to win the World Cup.

Dhoni has received a lot of love and support from his fans. The player has seen a lot of ups and downs in his life but never lost his hope. His fans have supported him and cheered him up every time. Dhoni is really humble to his fans and has always treated them well. From young children to old people, he has fans from every age group. His fans die to meet and interact with him, and very few of them have got good luck. He never disappointed his fans. There has been a number of adorable fan moments recorded and captured. Once he was seen playing with his fans, sometimes crossing the fence to give autography to his fans, and many more. Few of his fans even tried to touch his feet but Dhoni tried to lift them up and greet them well. He has never been rude or denied his fans to take selfies with them.

We have got a video with his adorable fan moments, that will melt your heart. Have a look!