Do you think CR7 is only a great footballer? Then you’re wrong. He is a fashion icon too, and these pictures prove it. The Portuguese footballer, Cristiano Ronaldo, has many fans from all across the world. CR7 has been a five-time Ballon D’or champion and has got a significant career in the history of football. Being one of the best in his field, he inspires the youth to fulfill their dreams. His dribbling skills can blow your mind. Cristiano started his career from the base and went up to be one of the best of the generation.

Apart from being one of the greatest footballers today, he has also been a fashion freak too. His smart and casual fashion. His classy and casual fashion has inspired a lot of his fans. The player has done modeling for many fashion brands all over the world. He has his own denim and underwear brand named, CR7 Underwear and CR7 Denim. Ronaldo has set some high standard fashion goals, apart from his incredible football goals.

Here are some pictures that show how fashion enthusiastic the great footballer, Ronaldo is. 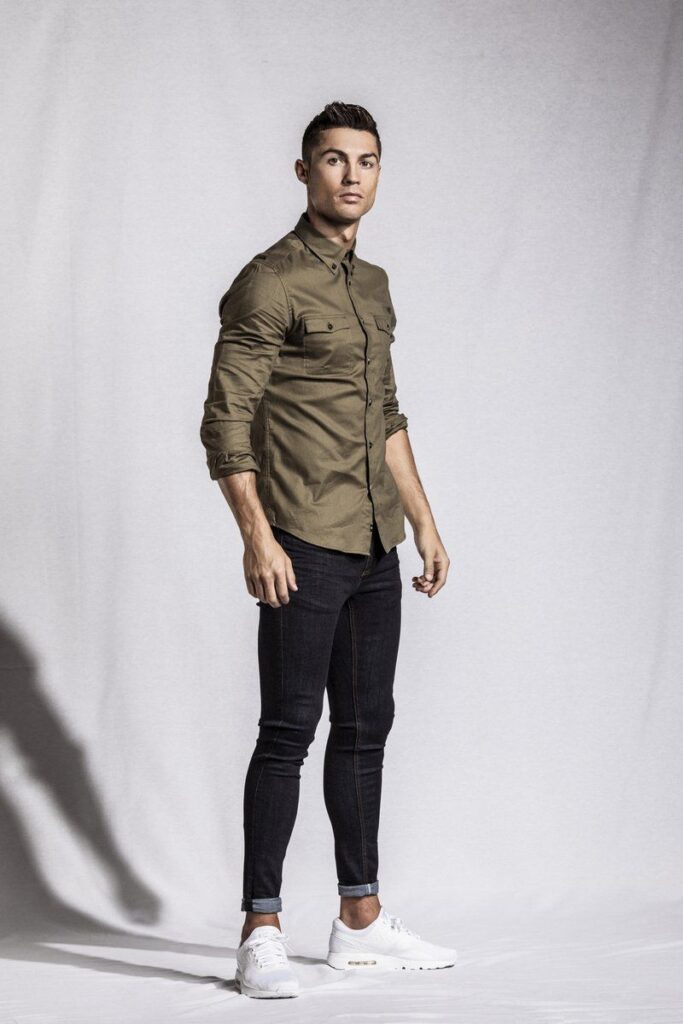