Who is a more dangerous opening batsman between Aaron Finch and Sunil Narine? 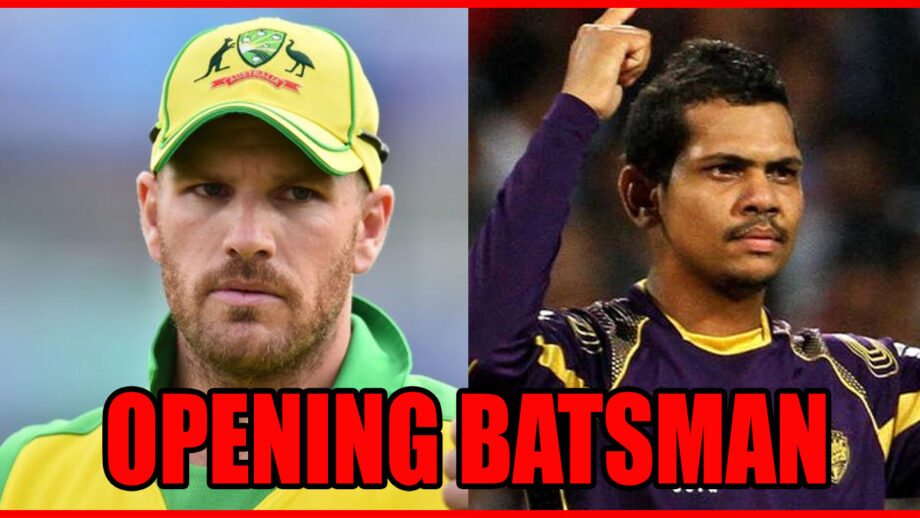 Whoever says T20 cricket is all about batsman dominating the game must be talking after seeing openers like Sunil Narine and Aaron Finch set the stage on fire with their scintillating performances.

While Aaron Finch has dominated in the opening spot for the longest time for SRH (this year RCB), Sunil has come in handy for KKR both as an opening batsman and a leading spin bowler.

One of the foremost qualities which an opener batsman needs in his game is the ability to deal with short balls and that’s exactly where Sunil and Aaron kill it big time.

But readers, if we ask you as to who is a more dangerous opening batsman between Sunil Narine and Aaron Finch, whom will you choose?