Check out the two best raiders of India - Ajay Thakur and Pardeep Narwal! 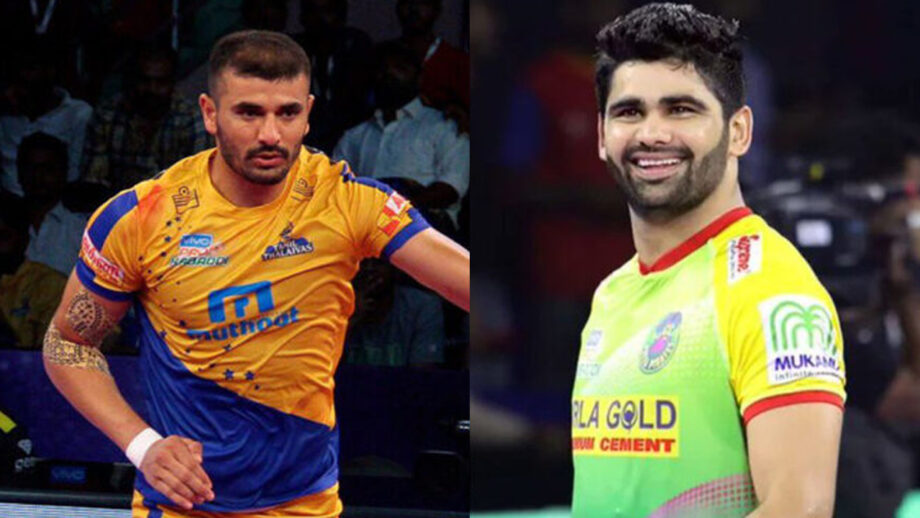 The Indian national kabaddi team players have made us proud at the international level. There are many players with different skills. Some are good defenders, whereas some are really great raiders. There are really amazing all-rounders too. The raiders play a vital role in the sport. Indian kabaddi team has got many good and amazing raiders like Ajay Thakur and Pardeep Narwal. Both of them are the top raiders of the Indian Kabaddi squad.

Ajay Thakur, a great Indian kabaddi player has formerly served the national Kabaddi team as its captain. In 2014, he won a gold medal at the Asian Games. Ajay played an enormous role in the 2016 Kabaddi World Cup and was awarded the ‘Man of the Tournament’ title too. He has been seen playing for the three teams in PKL – Bengaluru Bulls, Puneri Paltan, and Tamil Thalaivas. He’s a great raider who scored 203 points in the sixth season of PKL. This was his highest raid points scored among all the PKL seasons.

On the contrary, Pardeep Narwal, another Indian Kabaddi player is one among the topmost raiders in India. He has also served the Indian national kabaddi team by being one of the strongest players in the squad. One can see Pardeep being a part of Patna Pirates players in PKL. No one can deny that he’s currently one of the best raid-point scorers in the history of PKL. Pardeep is well-known for his records in every season of the league. He’s the first player to succeed in 1,000 points within the 7th season of the league. 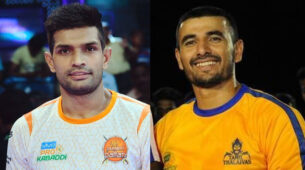