When emotions took over these young cricketers, an unfortunate brawl happened. But they are going to definitely pay for it. Let’s see who and how… 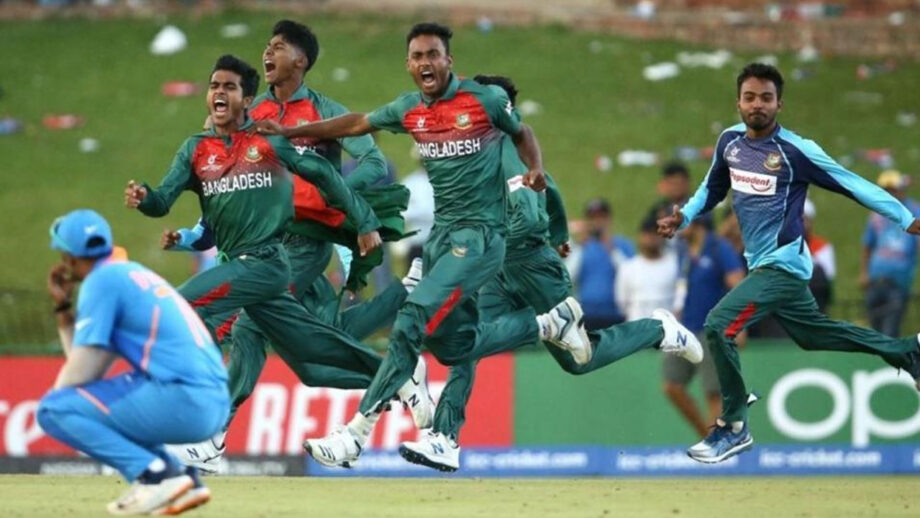 Cricket is known as a gentleman’s sport but sometimes it can turn ugly due to loss of control over emotions. A similar episode happened on Sunday after Bangladesh won their maiden U-19 world cup against India. An altercation was witnessed among a few players from both the Indian and Bangladesh team.

“The match was hard-fought, but the elation and disappointment experienced by some players after the game spilled over into unedifying scenes that have no place in our sport,” said the ICC’s General Manager. Towhid Hridoy, Shamim Hossain and Rakibul Hasan of Bangladesh and Indians Akash Singh and Ravi Bishnoi were all charged with breaches of the ICC code of conduct and handed international suspensions of between 4 and 10 matches. Indian spinner Bishnoi, who was the highest wicket-taker in the tournament, was handed a further sanction of two demerit points for giving Bangladesh batsman Avishek Das a send-off during the rain-disrupted final.

As of now, it’s not yet sure which party initiated the ugly episode, but it definitely tarnished the reputation of the sport. 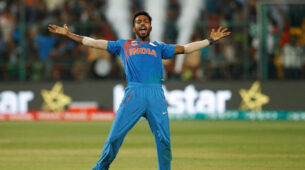 Hardik Pandya and his amazing and flawless performances Times When Virat Expressed His Love For Anushka In Ongoing Match