Check out your favorite IPL batsman among the two! 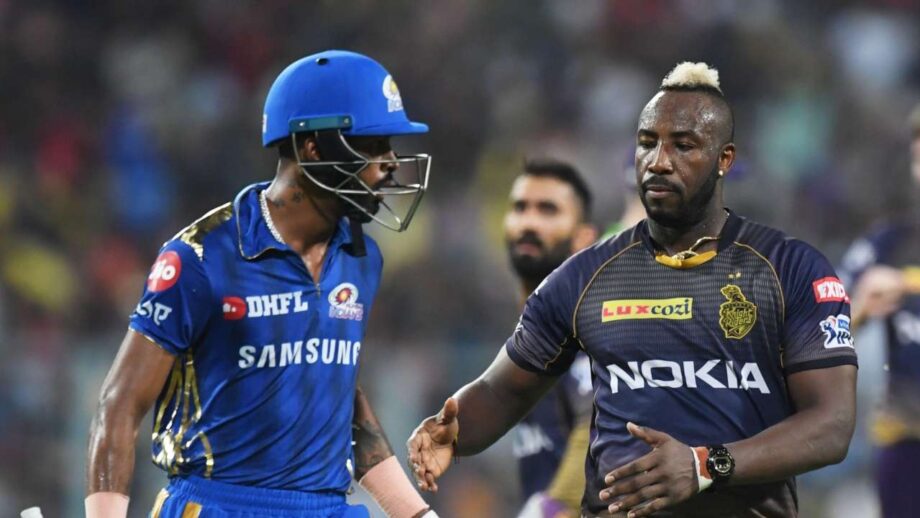 The talented Indian cricketer and an all-rounder player, Hardik Pandya has been seen batting excellently in middle-order, almost in all the matches. He has a batting average of 31.3 in Test and 29.9 in ODI. But other than playing in the international tournaments, he has been there in the Mumbai Indians for IPL (Indian Premier League). The player has excelled in each and every skill, starting from batting to fielding. He is one of the reliable players in the Indian squad. He has won the hearts of many Indian Cricket fans by his sheer right-hand batting and right-arm fast-medium bowling skills in every match.

On another hand, Andre Dwayne Russell, the Jamaica player from the West Indies cricket team, has always brought storms with his batting. He is one of the competent players that a team can ever have. He is a great all-rounder player, with amazing batting and bowling skills. He is an aggressive batsman, who loves hitting the ball to boundaries, with his masterful stroke. He has been seen playing for the Kolkata Knight Riders (KKR) and has been the reason for the team’s win, by his high run rate.

It’s really hard to choose between the two players. Who is your favorite IPL batsman? Let us know in the comment section.