Check out who between Hardik Pandya and Jacques Kallis is the all-rounder who is feared by their opponents! 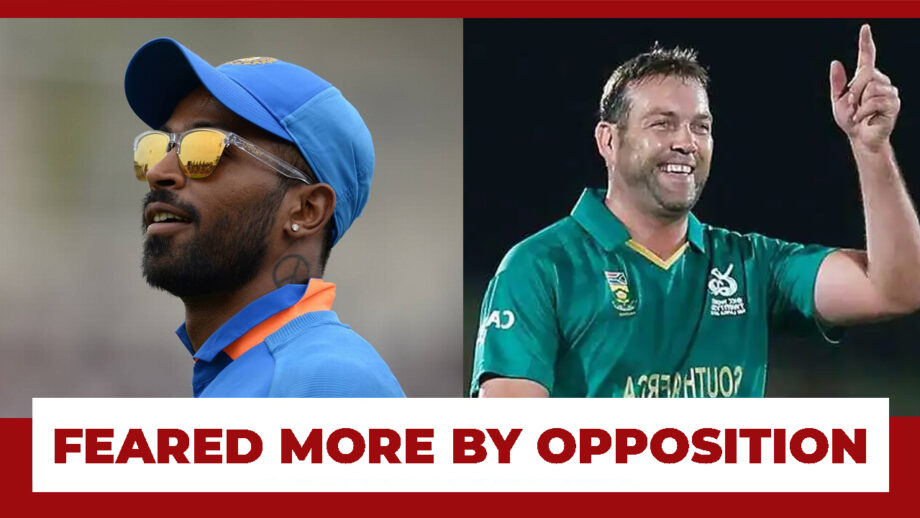 The Indian all-rounder cricketer, Hardik Pandya is an important part of the Indian cricket team. He is a powerful middle-order batsman who has scored a high run rate several times, on the behalf of his team. Hardik is also a phenomenal right-arm medium-fast bowler. He is also an excellent fielder who has got a number of crucial catches in his hands and becomes the man behind several run-outs.

Both the cricketers are just amazing all-rounders who have held several records and excelled in all the spheres. But who among Hardik Pandya and Jacques Kallis is the perfect all-rounder? Comment down! 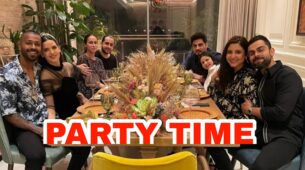 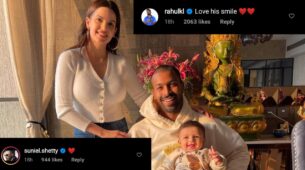 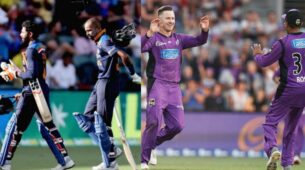 Hardik Pandya Or Glen Maxwell: Who Was The Most Destructive Batsman During India Tour Australia?