Check out the times when the two rivalries, India and Australia witnesses sledging moment in the international cricket tournaments! 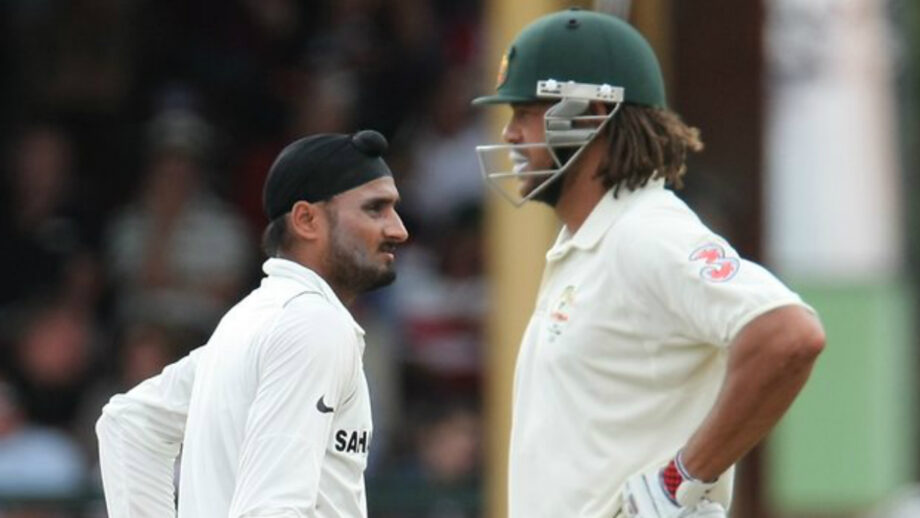 In world cricket history, there are several rivalries. The Indian cricket team has some too. After Pakistan, the second most rivalry in India is always Australia. And, sledging between the rivalries, irrespective of the game has been a very old practice since its origin. Sledging is a practice where a player provokes his opponent on the field. It has led to the change in the opponent’s performance, and rise in several rumors and controversies. Whenever someone talking about sledging in cricket, the Australian team has always been named.

The famous “Monkeygate” scandal got Harbhajan Singh banned for some time from both domestic and international tournaments. He was accused by Symonds for calling him “monkey” during the match. But later it was revealed that Harbhajan apologized to him for the incident, and was seen playing together in 2011’s Indian Premier League (IPL) for Mumbai Indians (MI).

Rohit Sharma, who was bowling to Steve Smith got an LBW. Then, Smith said something to Rohit, which made him turn and reply to him while going back to his mark. Seeing this, Virat Kohli approached Smith, which was followed by David Warner getting indulged into a disagreement with Rohit Sharma, when he asked him to not to speak in Hindi, but English.

This incident is one of the best moments when Virat Kohli made a comeback to James Faulkner’s sledge. They both got involved in an argument during the match. Kohli said, “You’re wasting your energy. There’s no point. I’ve smashed you enough in my life. Just go and bowl,” and shut him up. 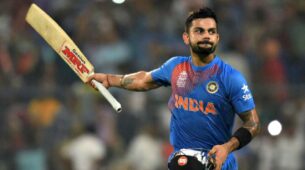 Sourav Ganguly Vs Virat Kohli - Who's more aggressive as an Indian captain? 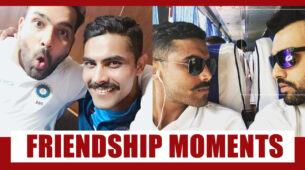 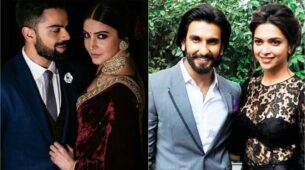 Ranveer Singh-Deepika Padukone VS Virat Kohli-Anushka Sharma, who is your favourite celebrity couple?