Check out who deserves a permanent spot in India’s Test team between Jasprit Bumrah and Ishant Sharma! 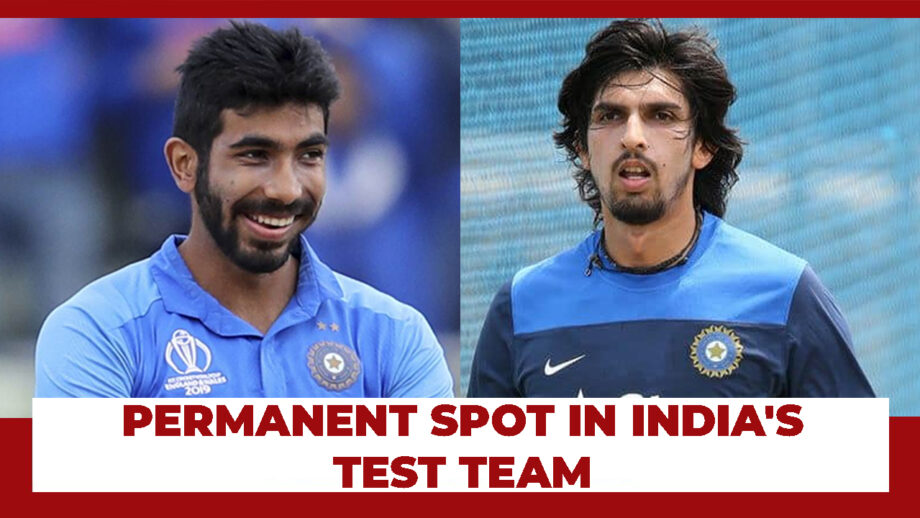 India has got a very strong cricket team at the international level. The Indian cricket team has played really well in all the international formats – One Day Internationals (ODIs), T20I, and Tests. There are many brilliant cricketers in India. But very few have been able to make their spots permanent in the Indian national cricket team, and some have appeared for a short period of time. The Indian cricketers like Jasprit Bumrah and Ishant Sharma have created several records and earned worldwide recognition. The two right-arm fast bowlers, Jasprit Bumrah and Ishant Sharma have impressed many including the critics with their skills on the field.

Jasprit Bumrah, the Indian right-arm fast bowler has been praised by many for his spins and is even regarded as a yorker king. It’s been two years since January 2018, that he made his international debut. Bumrah made his Test debut in the same year and has played 14 Test matches to date. The Indian bowler, Bumrah has taken 48 wickets in 8 matches in his debut year and became third-highest wicket-taker in the Test matches.

Whereas, Ishant Sharma, the Indian cricketer has played in all three international formats is no doubt of the finest bowlers in the team. He has got excellent right-arm fast-medium bowling skills. The tall Indian player became the fifth-youngest player to take 100 Test wickets down in 2011. His fast bowling speed has always been a plus point for him to take wickets. Other than bowling, Ishant has also been a great right-handed batsman.

Who between Jasprit Bumrah and Ishant Sharma do you think is more deserving for the permanent spot in India’s Test team?