Check out the best ever match-winning knocks by KL Rahul that will make you stunned! 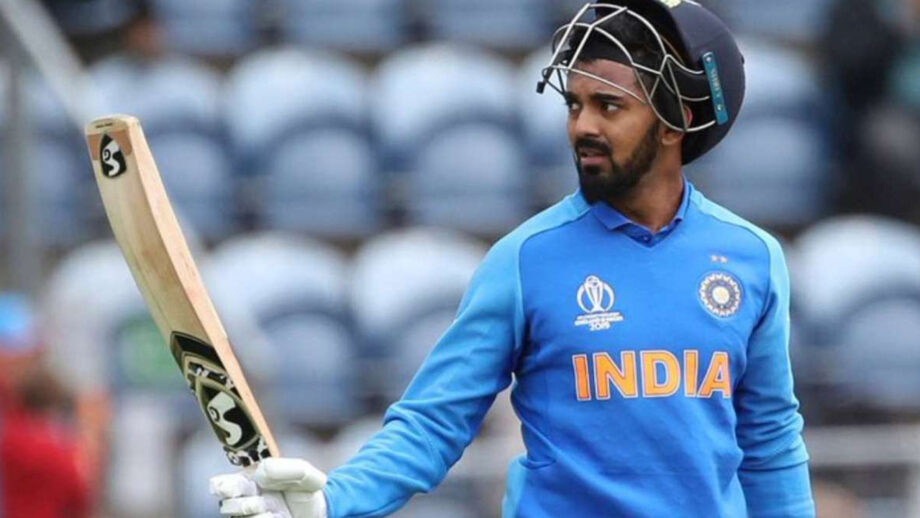 KL Rahul, the Indian cricketer is a great wicketkeeper-batsman, who has mostly been seen opening the matches with his powerful batting skills. Right now, he is serving as the captain of the Indian Premier League (IPL) team named Kings XI Punjab (KXIP). KL Rahul is very much talented to score a high run rate with his amazing knocks. With a batting average of 47.6 in One Day Internationals (ODIs), 34.6 in Tests, and 45.6 in his T20 series, KL has impressed many. He has got huge recognition all over the world and has emerged rapidly. There are some wonderful knocks scored by KL Rahul to date.

KL Rahul scored a brilliant 101 runs out of 54 balls which is just incredible. India won by 8 wickets with a total score of 163/3. He scored 10 fours and 5 sixes in that match and deserved a big appreciation from the captain, Virat Kohli. He was praised by many for his great performance in that match. KL remained not out till the end of the match.

The Indian opener scored an amazing run rate of 110 in just 51 balls, making everyone speechless. He came down to bat at no.4 in that match. KL scored a century in just 46 balls, by becoming the second-fastest Indian cricketer to do so in T20I.

It was Rohit Sharma with whom KL Rahul got down the field to open the match with his sheer batting skills. He scored 89 runs in 49 balls along with Rohit Sharma who had 118 runs in 43 deliveries. Both set the record of India’s highest T20I total. It was remarkable for many as KL played a huge role in the victory of the team.