KL Rahul vs Jos Buttler: The Wicketkeeper-Batsman You Will Choose For Your IPL Team | IWMBuzz
Subscribe Now
Sports | Snippets

Both these cricketers are highly reliable and match-winners. Whom would you pick in your IPL Team? 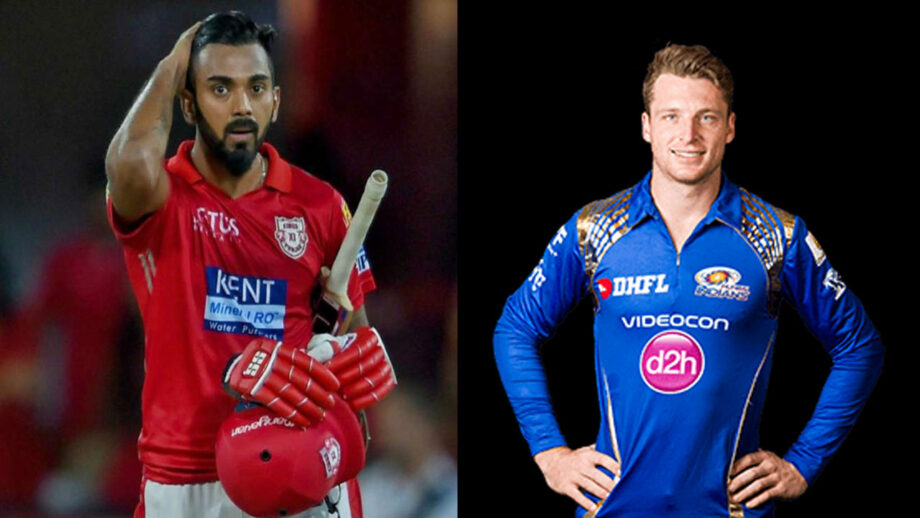 KL Rahul is seen as the next big thing in Indian cricket. He is already one of the most sought after batsmen in the country and a great wicket-keeper as well. The player can strike it well when the team is chasing or batting first. The strike-rate over 150 in several games showed why he is a real deal in T20Is. His added responsibility has been of wicket-keeping and what a show has he put up! A striking speed of stumping and perfect decisions to seek reviews, KL Rahul has begun to stamp his authority in international cricket. His contribution in IPL for KXIP is commendable and his statistics in IPL stand out very well.

On the contrary, we have Joseph Buttler, an English international cricketer who is currently vice-captain of the England cricket team in limited-overs cricket. A right-handed batsman, he usually fields as a wicket-keeper. Butler holds the record for the fastest ODI century by an England player and is regarded as one of the best wicket-keeper batsmen in the world. Butler’s ability to recognize and manipulate field placements of opposing teams and score all around the ground has seen him labeled as a “360-degree” cricketer. Jos Buttler is a win-oriented cricketer and his presence in a team will strengthen the team extremely well.

Whom would you like to choose in your IPL team amongst KL Rahul and Jos Buttler? IPL 2020: Take A Look At The Best Overseas Combination Of KKR