Watching Messi in the football field is exciting and these moments give us goosebumps every single time... 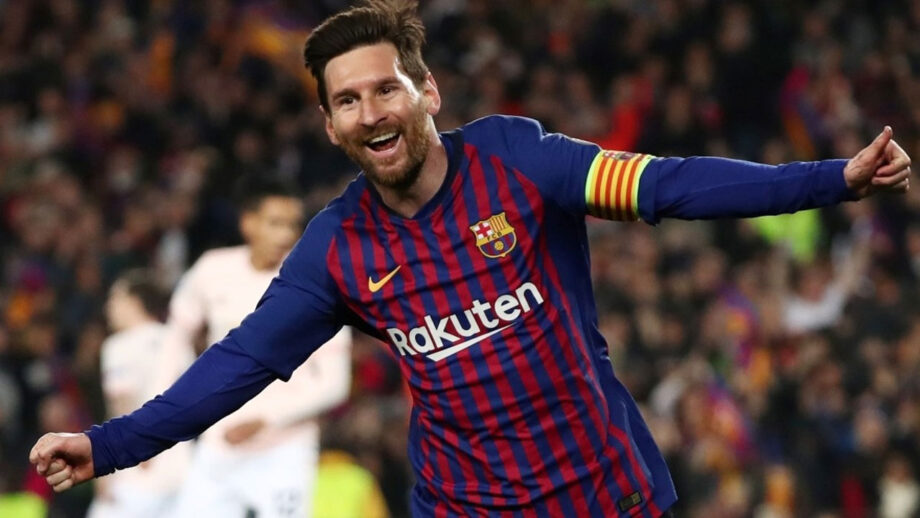 Often considered the best player in the world and widely regarded as one of the greatest players of all time, Messi has won a record six Ballon d’Or awards and a record six European Golden Shoes. The Barcelona star’s perfect game techniques and calm composure have made him an opposition’s worst nightmare. Messi achieved these accolades by continuously performing to a ridiculously high standard. Messi has had some best moments on the field which we will never forget. Here are a few:

It’s true that Real Madrid is one of the best teams in the world. It has a massive following and all around the world people just love to watch the quality football it plays. However, when Messi had his first encounter with them at the age of 19 he scored a hat-trick.

The Champion League final in 2009 is the one in which Messi scored one of his very own favourite goals. Fc Barcelona won the final 2-0. Leo is very short in height and for him to score with headers is not something you will see every day. Despite having Rio Ferdinand standing next to him, Messi took the chances and scored the goal to seal the victory.

Messi became the first player in history to score five goals in a Champions League game against Bayer Leverkusen in 2015. He scored twice before half-time and added three more after the break.

The 2014 World Cup didn’t go Messi’s way, with Argentina losing to Germany in the final, but he did walk away with the award for the tournament’s best player.

Messi has given us innumerable moments on-field with his skills and these are some of our favourites. 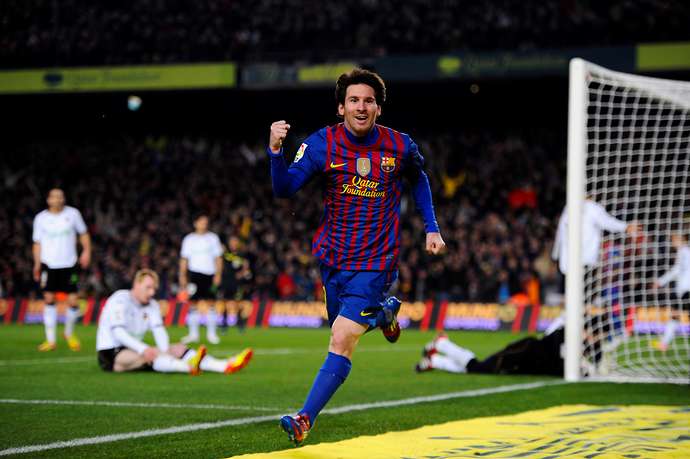 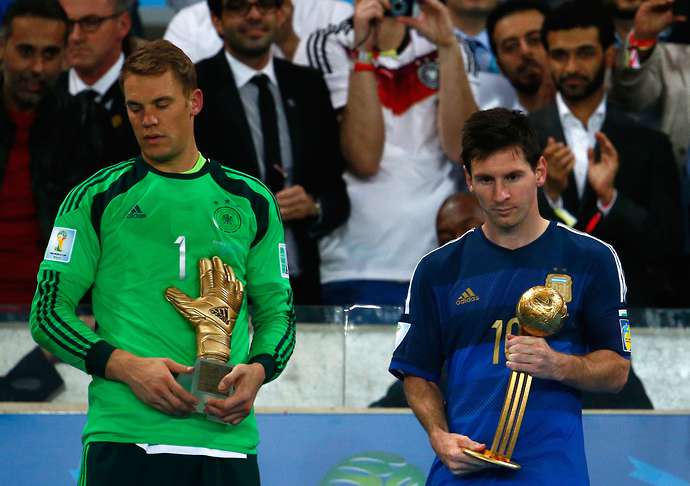 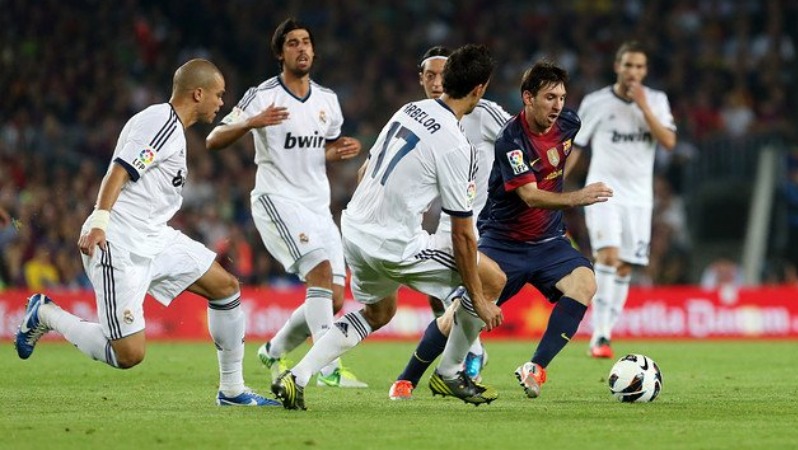 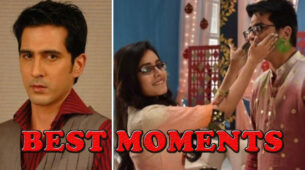 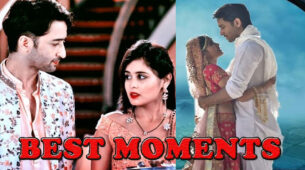