These two famous football clubs are literally worshipped by football fans. We can’t decide as to whom to pick as our favourite in this clash. Please help us out. 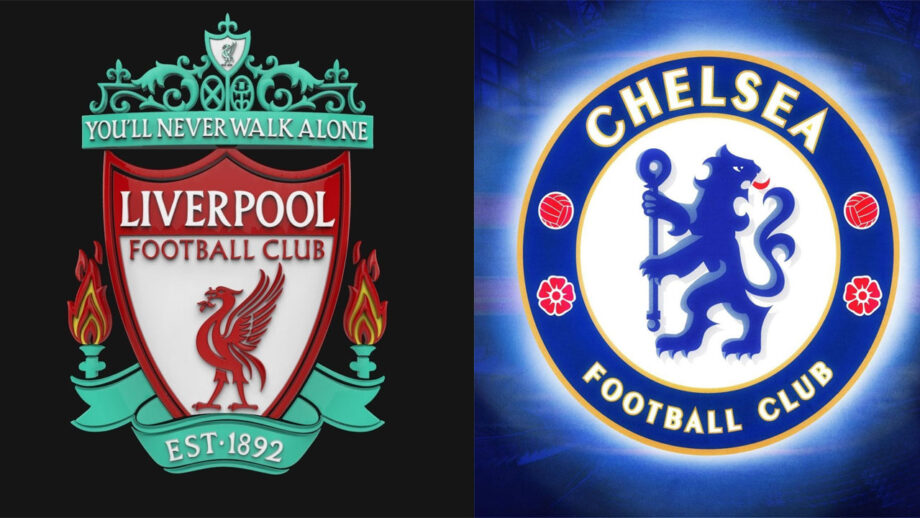 Liverpool Football Club is a professional football club in Liverpool, England. The club has won six European Cups, more than any other English club, three UEFA Cups, four UEFA Super Cup, one FIFA Club World Cup, eighteen League titles, seven FA Cups, a record eight League Cups, fifteen FA Community Shields and one Football League Super Cup. The most ardent Liverpool fans will tell you supporting Liverpool is not like supporting any ordinary club, it is a way of life.

Chelsea Football Club is an English professional football club based in Fulham, London. Chelsea is among England’s most successful clubs; they have been league champions six times and won over thirty competitive honours, including six European trophies. The past two decades have been the most successful in Chelsea’s history: they won five of their six league titles and the UEFA Champions League during this period. Chelsea is one of five clubs to have won all three of UEFA’s main club competitions, and the only London club to have won the Champions League.

Making a choice between these two football clubs is such a difficult task. We thus ask you to help us choose the favourite one.