One of the most successful Skippers in the world, Mahendra Singh Dhoni… This famous cricketer is the only captain in the world of cricket to win all three ICC trophies. He is one of the most remarkable people on the face of the earth and it does no harm to say that he is quite amazing as a person too. A right-handed middle-order batsman and wicket-keeper, Dhoni is one of the highest run-scorers in One Day Internationals with more than 10,000 runs scored and is considered an effective “finisher” in limited-overs formats. He is also regarded by some as one of the best wicket-keepers and captain in modern limited-overs international cricket.

The Captain-cool has got the most number of stumpings records to his name. He is one Indian skipper under whom the team had a win percentage of 53.78 which is quite remarkable. The DRS system in cricket is playfully called ‘Dhoni Review System’ by fans because his judgement is phenomenal. The former captain has hit massive sixes and has numerous centuries in his name. The winning six of 2011 World Cup will be always remembered by Indians as it was by none other than the skipper himself. He had long hair inspired by Bollywood actor John Abraham. He was quite fearless about his choices for the game. With such that he gained, he still chose to remain calm and humble. He always took responsibility when the team lost the game and during the winning moments he was always seen somewhere at the back. To have such an attitude, it needs guts. He also spends a lot of time with the army and is not afraid to undergo any kind of training for it.

We really miss the former skipper on-field these days and hope to see him for the Twenty20 World Cup. 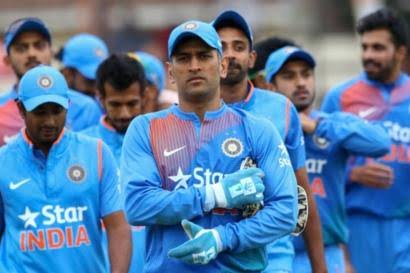 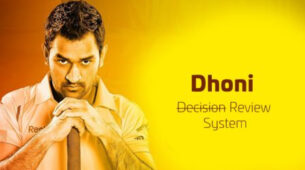 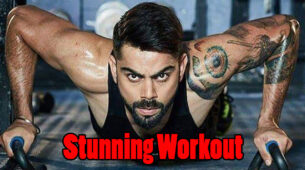