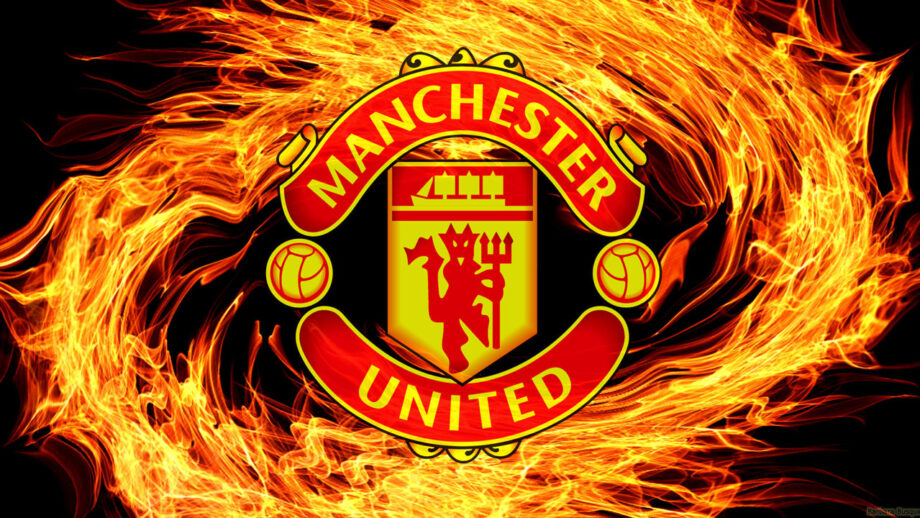 Manchester United is one of the most prestigious football clubs and has always maintained a distinguished tradition, a record of consistent success, and a great history. Nicknamed “the Red Devils”, the club was founded as Newton Heath LYR Football Club in 1878, changed its name to Manchester United in 1902 and moved to its current stadium, Old Trafford, in 1910.

Manchester United have won more trophies than any other club in English football, with a record 20 League titles, 12 FA Cups, five League Cups and a record 21 FA Community Shields. United have also won three UEFA Champions Leagues, one UEFA Europa League, one UEFA Cup Winners’ Cup, one UEFA Super Cup, one Intercontinental Cup and one FIFA Club World Cup. In 1998–99, the club became the first in the history of English football to achieve the continental European treble. By winning the UEFA Europa League in 2016–17, they became one of five clubs to have won all three main UEFA club competitions.

Some world-class footballers have played for this club; Cristiano Ronaldo, David Beckham, Ryan Giggs, Wayne Rooney to name a few. Manchester United continues to be the most-followed and most-engaged Premier League club on social media for years. Sir Alex Ferguson era was one of the most successful ones for the club with major wins.

This club is a world in itself and every football lovers first love. 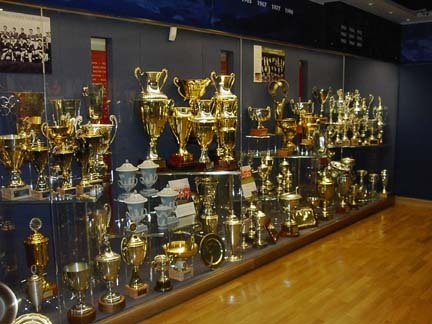 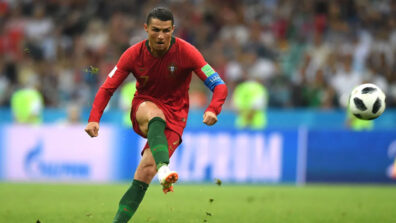 Liverpool vs Chelsea: Our Favourite Club Liverpool: The Football Club That We Love For A Reason