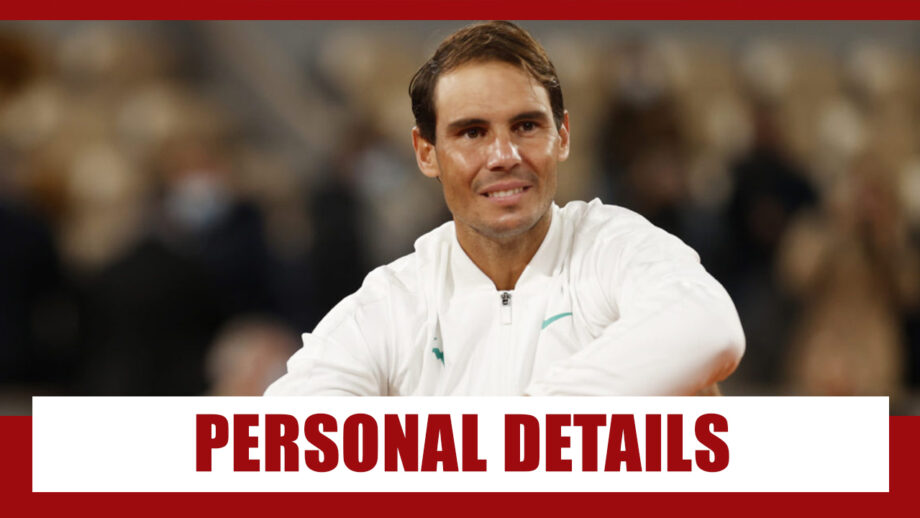 Rafael Nadal known as Rafa in his sporting world is a Spanish tennis player who is currently ranked No 2 in the men’s singles tennis circuit. Nadal holds the record of winning 13 French Open titles, 4 US Open titles, 2 Wimbledon, and 1 Australian Open title. He is a fabulous player who has won many accolades and awards.

Rafa was born in Manacor in Spain. His parents are Ana Maria Parera Famenias and Sebastian Nadal Homar. Rafael has a younger sister Maria Isabel. Rafael gained his first tennis coaching from his uncle at the age of three.

At the age of 8, he was a good player of the tennis ball. When he was 12, he won the Spanish and European titles in his age group. He was also good at playing football. When he was asked to choose between the two sports, Nadal we hear chose tennis.

His early career had him win the Davis Cup title. His first Grand Slam title was Australian Open in 2005. This was followed by a series of wins at the Grand Slam level and there was no looking back.

Also read, Enjoy all the action of the Australina Open 2020 on SonyLIV