One of the most talented batsmen in the Indian team and worldwide as well is Rohit Sharma. The Mumbai batsman is known for his flamboyant style of batting and exquisite timing of the ball. He is someone who can take the game to the opposition and win a game from any situation for the team. He has slammed three double hundreds in One-Day Internationals and won the 2019 ODI cricketer of the year in 2019 ICC Awards. Here are a few reasons, why is Rohit known as Hitman Sharma:

His ability to pick length: Rohit Sharma was always known for his stroke play but it is his talent and ability to pick the length of any delivery well that sets him apart. The fastest bowlers in the world have been taken apart by Sharma and this has proved to be a huge advantage for whichever team he has played for especially while opening for the team. Bowlers are left clueless and this allows the team to begin well and pile on the runs.

Only batsman with 3 double-centuries: Scoring a century in ODI is a task in itself, but not for Rohit. His high score of 264 against the Sri Lankans will take some beating in addition to his 209 against the Australians and 208 against Sri Lanka again.

Ability to bat in any position: Rohit Sharma started off as a middle-order batsman and did decently well. He could anchor an innings and make sure that the team finished well. He has played some memorable knocks for the country in the middle order – most of them at the beginning of his career.

Rohit Sharma is one of a kind batsman who could destroy any opposition’s attack on a good day. 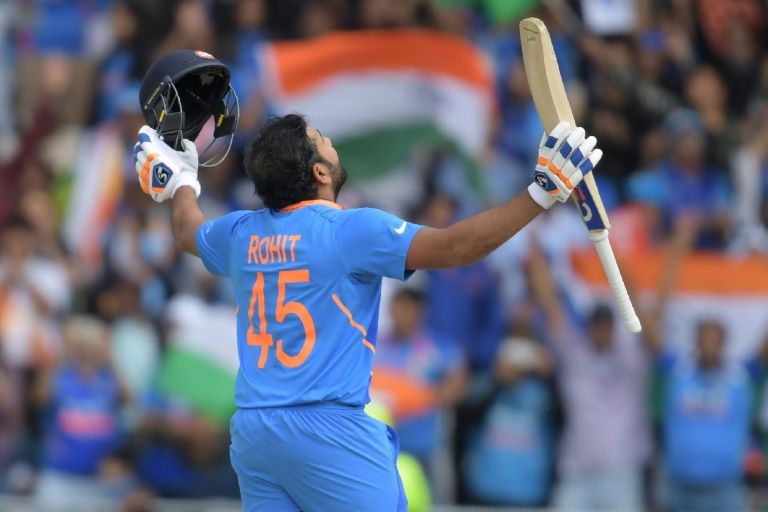