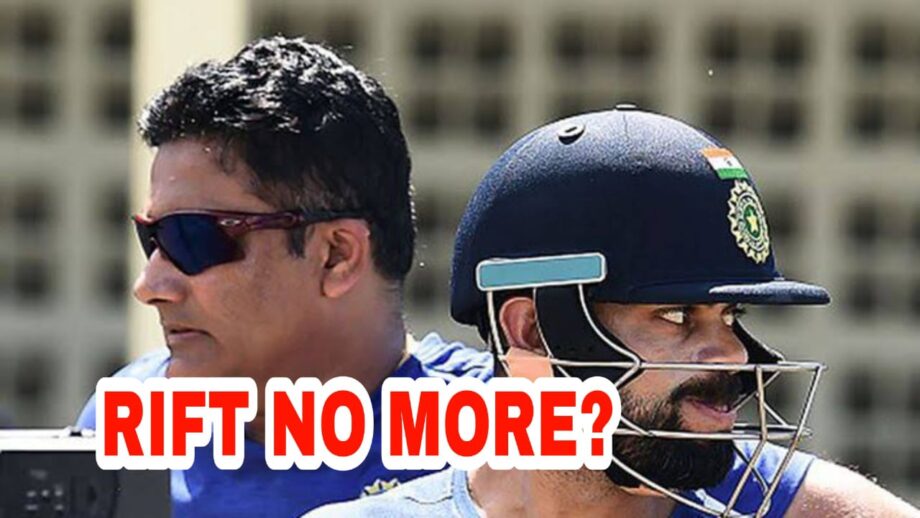 Virat Kohli and Anil Kumble are two of the greatest individuals to have played the game of cricket for India and both have taken the country to new heights individually. However, there were media reports earlier that suggested both of them weren’t on the same page when they shared the relation of Captain-Coach for India that led to Anil Kumble’s stint as Head Coach of India get over within a short span of time.

However seems like everything has been kept aside and the mutual respect is intact. That’s why, on Anil Kumble’s birthday today, the current Indian skipper took to social media to wish his ‘Anil Bhai’ on his birthday. Take a look – 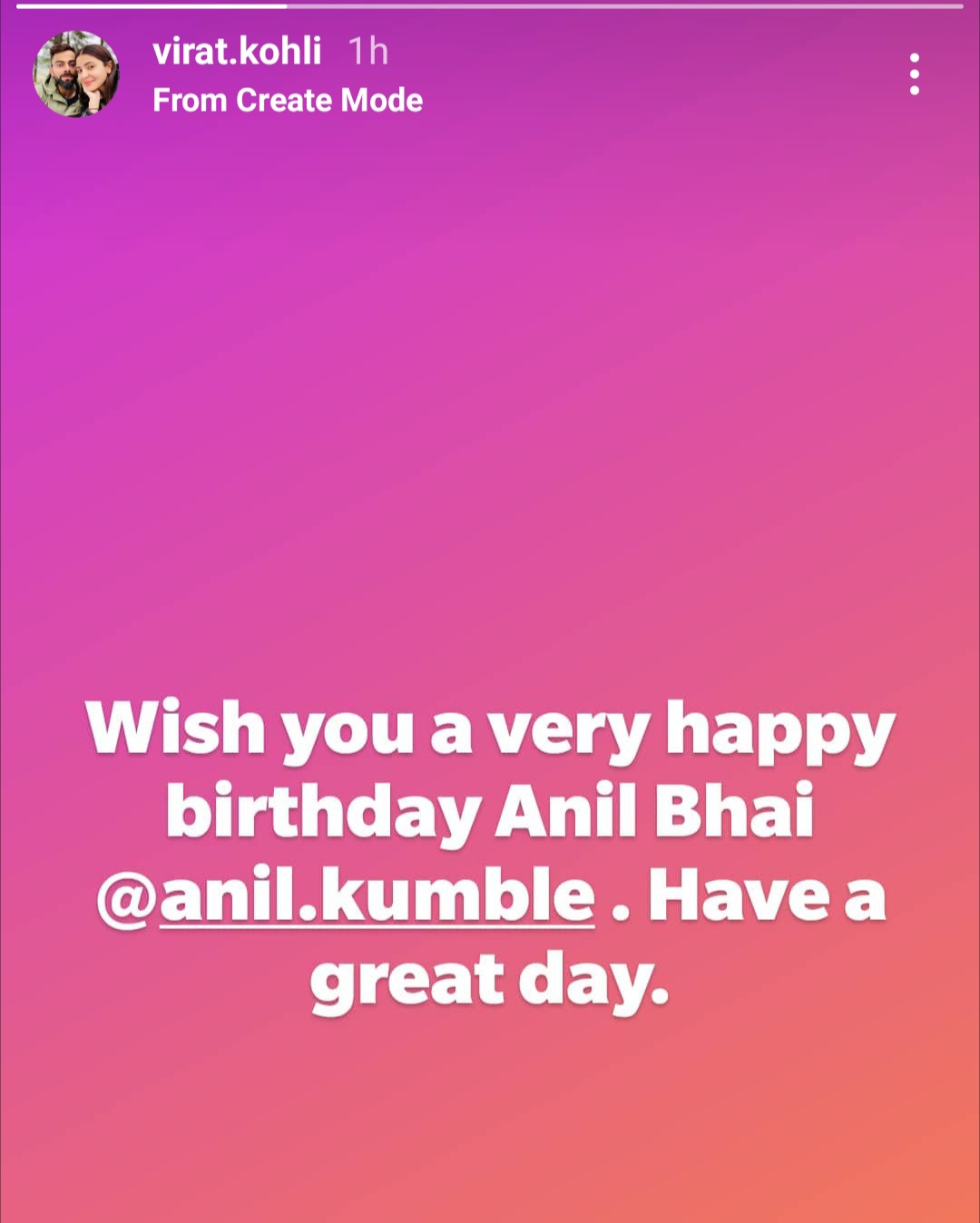 Also Read: People changed their behaviour towards me after my movies failed – Aftab Shivdasani