Check out the best knocks by Shikhar Dhawan in the history of cricket! The ‘Gabbar’ – Shikhar Dhawan, is one of the best players that the Indian national cricket squad has. He has shown off his sheer power on the grounds with his destructive batting skills. Shikhar Dhawan is the left-handed opening batsman who has made the world amazed by his sports skills. The player has got a batting average of 45.1 in One Day Internationals (ODIs), and 40.6 in Tests. His stability and consistency on the field have amazed many. Shikhar has got a number of powerful knocks in his hand in both international and domestic tournaments.

Also read: Rohit-Shikhar: The Brotherly Bond We All Adore

Shikhar has a love for scoring centuries and hitting the balls to the boundaries. He has scored some powerful knocks in the ODIs and other ICC tournaments. The most remarkable one being the India vs South Africa ICC World Cup match in 2015 February. It was Rohit Sharma who dispersed in the first over in a run-out. The tension rose at the beginning of the match, but Shikar Dhawan saved the team from losing. He made it almost to the end by scoring brilliant 137 runs. Shikhar’s wicket fell at 43.4 overs, but by that time, he had already won the hearts of his fans. India won by 130 runs with a total of 305 runs and 7 wickets down.

There have been many more knocks by the ‘Gabbar’ which has impressed many. Shikhar is no doubt a great batsman, and his aggressive batting style has made his score a high run rate. 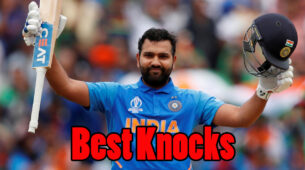 Rohit-Shikhar: The Brotherly Bond We All Adore 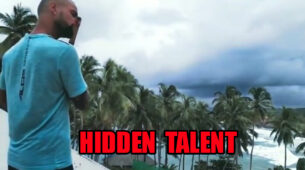 Shikhar Dhawan vs Suresh Raina: Who is Your Favorite Left-Handed Batsman? 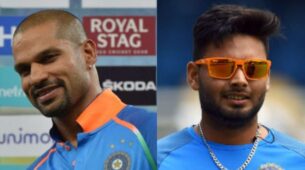