Both teams have some big names from the cricket world. Which team do you think has the best massive hitters? 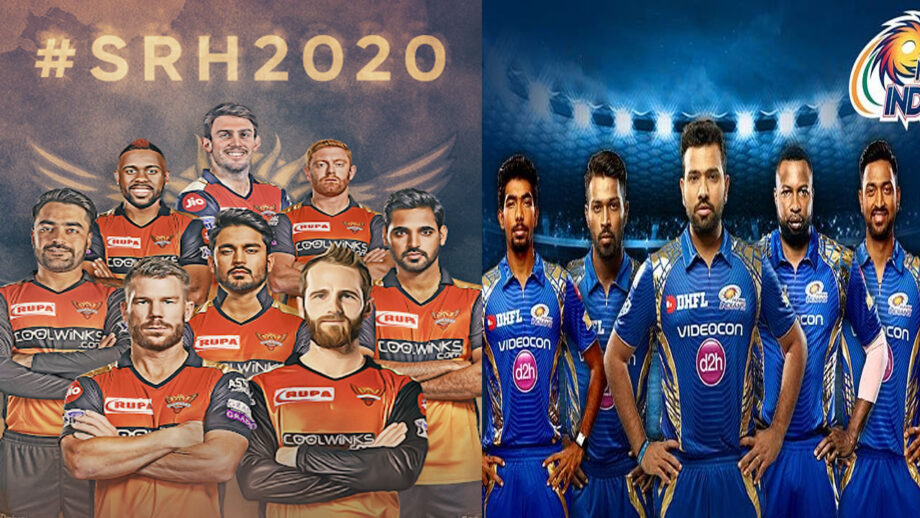 Sunrisers Hyderabad is a franchise cricket team based in Hyderabad, Telangana. This team has won the IPL championship once. This team has a mix of great cricketers, internationally and domestically. Speaking of big-hitters, there are destructive batsmen like David Warner Kane Williamson, Manish Pandey, Jonny Bairstow, etc. All these cricketers have displayed their abilities to score big and are phenomenal with their bats. In the past, the batsmen of this team have hit some massive strokes that are marvelled upon even now.

On the contrary, we have the 4 times IPL champion Mumbai Indians. This team has an amalgamation of great batsmen, bowlers and all-rounders. Mumbai Indians team is blessed to have batsmen like Rohit Sharma, Hardik Pandya, Kieron Pollard, Krunal Pandya to name a few. Rohit Sharma has displayed a spectacular game with his huge shots. The flamboyant Hardik Pandya has hit some of the longest sixes for the team. The team didn’t win the championship four times with nothing. With such great batsmen at their disposal, the championship is certain.

Both these teams have some of the great batsmen who can be quite aggressive with their bats. Which IPL team do you think has the best big-hitters? Sunrisers Hyderabad or Mumbai Indians.