One of the most reliable cricketers England could ever have... Joseph Buttler, an English international cricketer is the current vice-captain of the England cricket team in limited-overs cricket. A right-handed batsman, he usually fields as a wicket-keeper. Butler holds the record for the fastest ODI century by an England player and is regarded as one of the best wicket-keeper batsmen in the world. His ability to recognize and manipulate field placements of opposing teams and score all around the ground has seen him labelled as a “360-degree” cricketer. Jos Buttler has worked his magic in difficult times to win matches for England.

Buttler played a key role in England’s tour to West Indies, scoring an aggressive 99 in the third ODI, which helped England post a mammoth total and secure a series win.
In February 2019, during the fourth ODI of England’s tour of the West Indies, Buttler scored a career-best 150 from 77 deliveries as England reached 418/6. During this innings, he hit 12 sixes, at the time the most by any English batsman in an ODI, and went from 51 to 100 in just 15 balls and from 100 to 150 in just 16 deliveries.
Jos Buttler smashed a 50-ball century, the second-fastest of his ODI career, the 10th fastest in the history of the game.
Against South Africa at Edgbaston, he joined teammate Craig Kieswetter with England on 64/3 with only 16 balls remaining. The pair gave a brutal display of power hitting, raising the final score to 118/5, with Buttler hitting 30 runs from one 32-run over from Wayne Parnell, the second most productive over in International T20 at the time. The innings established Buttler as a key part of the England one-day side.

Jos Buttler has truly been a superhero without a cape for team England. 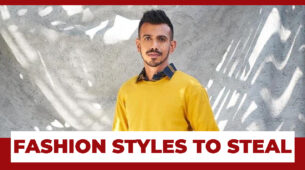 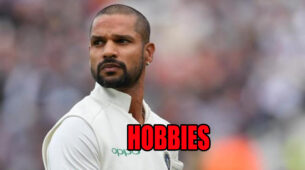 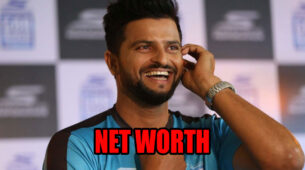 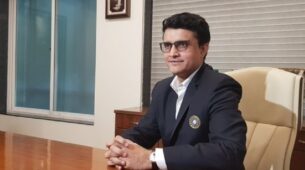 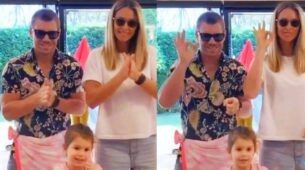