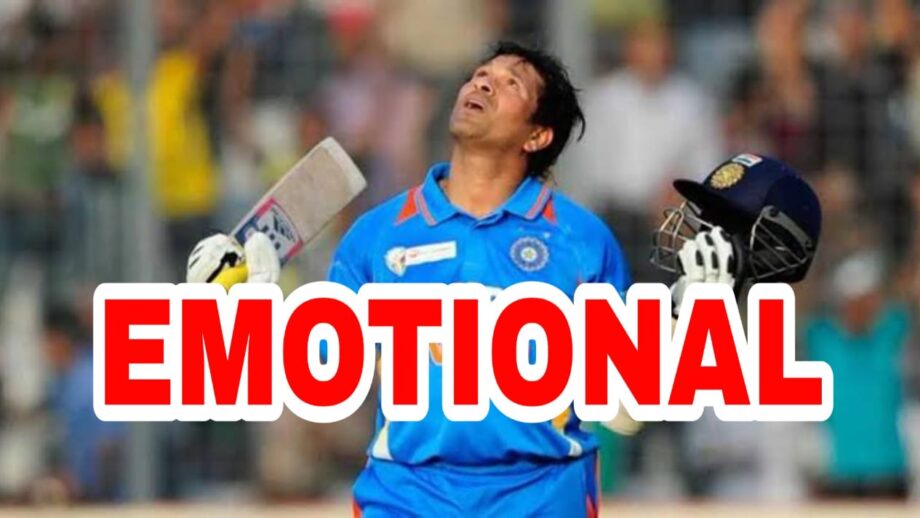 “If cricket is a religion, Sachin Tendulkar is my God.” Readers, how often have you heard or read this statement? Yes, that’s exactly the craze and the love which Master Blaster Sachin Tendulkar has in a country of 1.2 billion people. For more than 20 years, Sachin Tendulkar has enthralled the Indian fans with his performances and several of his match-winning knocks have saved India from situations of crisis. So today, we tell you 3 such knocks of Tendulkar which will forever be etched in history as some of the best knocks ever played. They certainly brought the crowd to their feet and made the cricket fanatic Indians emotional. Take a look –

So readers, what do you think of the above-mentioned knocks? Let us know your views in the comments below and for more updates, stay tuned to IWMBuzz.com. 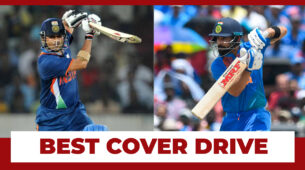 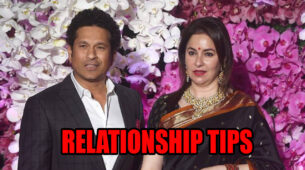 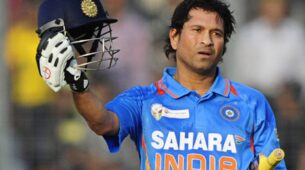