Hardik Pandya is the perfect modern-day cricketer. He can strike the ball big, roll his arm over decently and is a livewire in the field. If there is one thing that separates Hardik Pandya from other young cricketers, it is his immense self-belief. He has the unique ability to consistently hit sixes at ease with exquisite flair, timing, and power. The ultimate Indian all-rounder’s success is a result of his constant efforts to achieve what he always wanted to.

The cricketer has always attracted attention with his phenomenal display of cricket or off the field with his relationships, controversies, engagement or his recent pregnancy announcement.
Ever since Hardik Pandya appeared on Karan Johar’s chat show Koffee With Karan and his ‘Aaj me karke aya’ went viral, he has been a constant meme, material. Memers went on to roast him and some of the memes were hilarious. Later, when he announced his engagement to Natasa Stankovic on a yacht, the internet was full of memes on Hardik Pandya. Recently, he announced the news of the arrival of his first child with Natasa and the netizens couldn’t help themselves from trolling Pandya again with some comic memes. The memes were widely shared by fans of the cricketer and sparked some laughter. Well, the netizens are quite creative and Hardik Pandya isn’t much affected with this trolling. 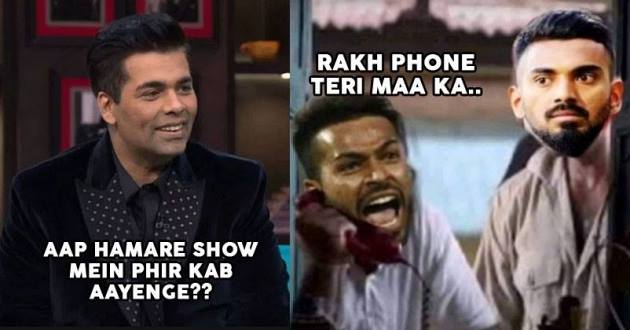 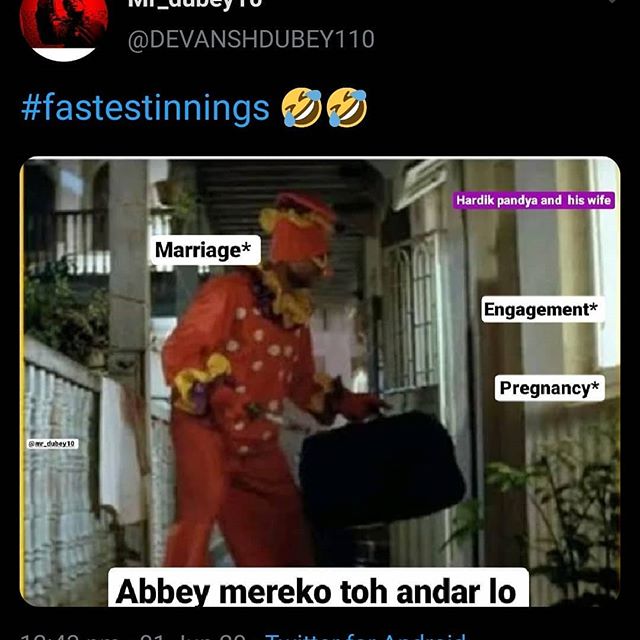