The Indian all-rounder cricketer is very well-known for his contribution to the cricket team. He is a part of the Mumbai Indians team in the IPL. He is famous for his destructive batting and spectacular bowling. His amazing dives while fielding has led India in winning matches. However, Pandya has been out of action since playing the T20I series against South Africa in September last year. Pandya was set to return to competitive cricket with the A team’s tour of New Zealand but was withdrawn later as he didn’t recover in time.

Hardik Pandya is a terrific batsman. He can play extremely bold shots and make big scores or even chase them for the country. Many opening batsmen like Shikhar Dhawan, Rohit Sharma to name a few are injured and the team needs this run-scorer to win matches. Being an all-rounder, his absence is evident in ODI’s. His bowling skills have helped India in keeping opposition runs in check and also break set partnerships in several games. Pandya is absolutely great at fielding. Flawless fielding can also win matches and that has happened with India a few times. All in all, we really miss seeing this young talented cricketer on the field and making an impact on the ground with his bat and ball.

We wish him a speedy recovery and can’t wait to see him as soon as possible ruling the cricket ground with his bat and ball. 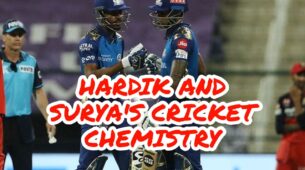 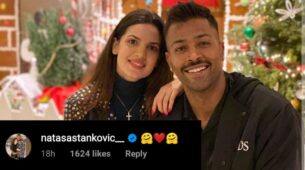