Here are the top 3 similarities between Kumkum Bhagya’s mother daughter duo, Pragya and Prachi, which will definitely make you love them all the more! Kumkum Bhagya, Zee TV’s show, has been in the news for all the right reasons and the lead actors, Pragya and Prachi are seen getting the most love from audiences! Besides, they also have a lot more in common then you’d have guessed.

Here are 3 most common things we found between them, which can make their fans go crazy for this mother-daughter duo:

1.Their tastes match on so many levels! 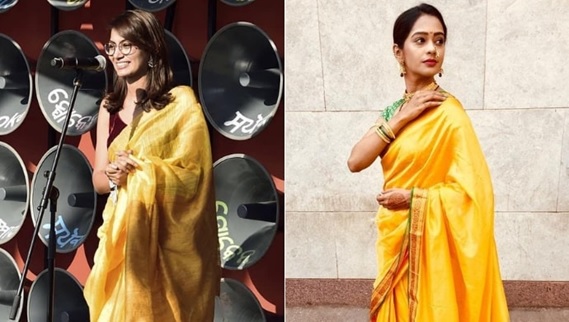 Right from being voracious readers to liking similar type of music and from loving to dress simple to being traditional at heart, both, actress Sriti Jha (plays Pragya) and actress Mugdha Chaphekar plays Prachi) absolutely match each other’s liking on every level.

2.Age may just a number, but in this case it’s also similar

Prachi and her on-screen mother Pragya , in their real lives, are technical similar in age! Indian television serials have a talent of overshadowing age with performance and script but you would be surprised to know that while Sriti is 33 years old, Mugdha is 32, just a year younger.

3.They’ve even shared a mother at some point in their career 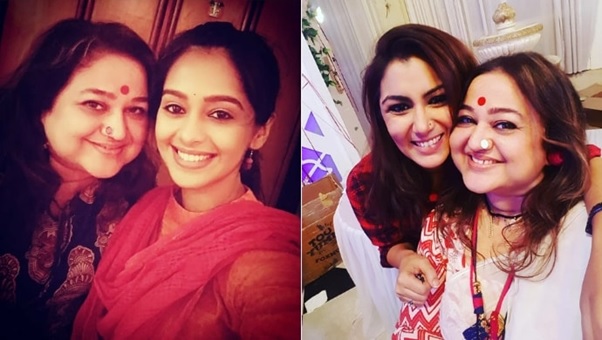 Both these Indian television actresses started that career way too early on the silver screen but have earned every minute of their screen presence with their talented performances and ever-ready attitude to attempt every character with the same level of enthusiasm.

We are eager to see this mother-daughter duo make appearances in more serials together!